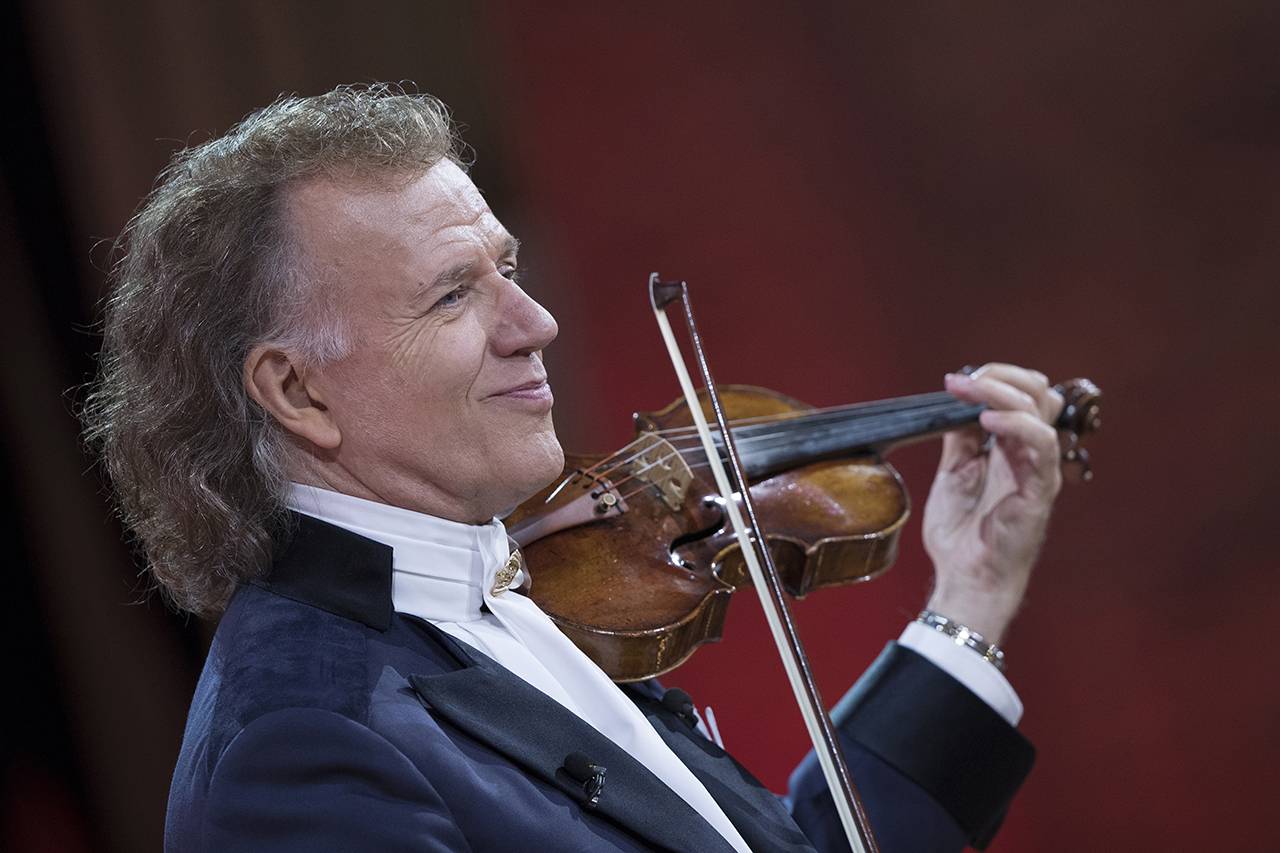 Known to millions around the world as “The King of the Waltz,” André Rieu returns every year to his Netherlands hometown, Maastricht, for a series of eagerly-awaited concerts in the stunning medieval town square. But these are no ordinary concerts. Like his idol Johann Strauss, Rieu dispenses with the stuffy conventions of classical music, using humor, stories and audience participation to engage the crowds, all while performing some of the world’s most beautiful waltzes, along with beloved popular and romantic songs from across the decades. Featuring dazzling vocalists, hundreds of professional dancers and his 60-piece Johann Strauss Orchestra, ANDRÉ RIEU: WALTZING FOREVER is part of special programming premiering on OETA-HD at 7:30 p.m. on Sunday, December 4, 2016.

A musical phenomenon around the globe, Rieu has been wildly successful in his lifelong mission to broaden the appeal of classical music and share it with the masses. The Dutch-born violinist and orchestra leader is one of the best-selling classical musicians of all time, and one of the most popular musicians in the world. He has sold over 40 million albums and DVDs and notched 30 No. 1 chart positions worldwide. As leader of his own Johann Strauss Orchestra, the largest private orchestra in the world, Rieu has played for more than 15 million people. Rieu will launch a major U.S. tour in 2017, bringing his spectacular concert experience to American audiences.

“I Could Have Danced All Night”

“Get Me to the Church on Time”

“With a Little Bit of Luck”