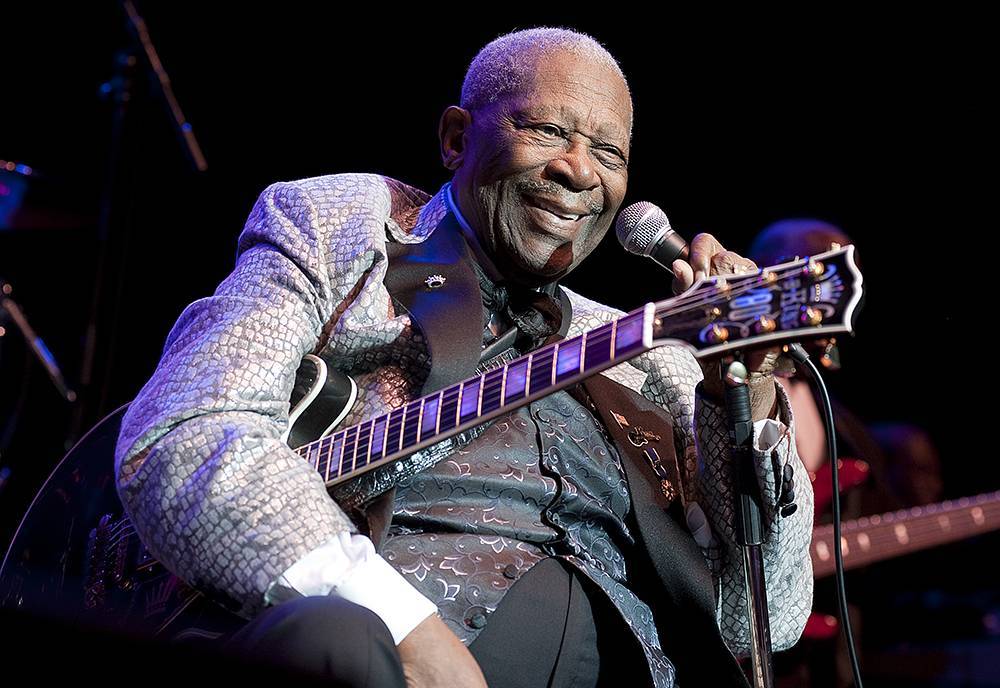 B.B. King, born Riley B. King, was one of the most influential and celebrated blues musicians of all time. From his roots as a sharecropper’s son, working in the cotton fields of Mississippi, he rose to become a living legend -- the most renowned blues singer, songwriter, musician, and record producer of the past 40 years -- earning the moniker ‘King of the Blues’.  King’s story of struggle and triumph is chronicled in American Masters: B.B. King: The Life of Riley, premiering nationwide during Black History Month on Friday, February 12 at 8 p.m. (CT) on OETA.  Academy Award winner Morgan Freeman narrates and appears in the film.

Made with the full cooperation of The B.B. King Museum and Delta Interpretive Center in Indianola, Mississippi, B.B. King: The Life of Riley was filmed in locations across America, as well as the United Kingdom.  Award-winning Producer/Director Jon Brewer worked on the film with King for two years. Filming was completed shortly before King passed on May 14, 2015.