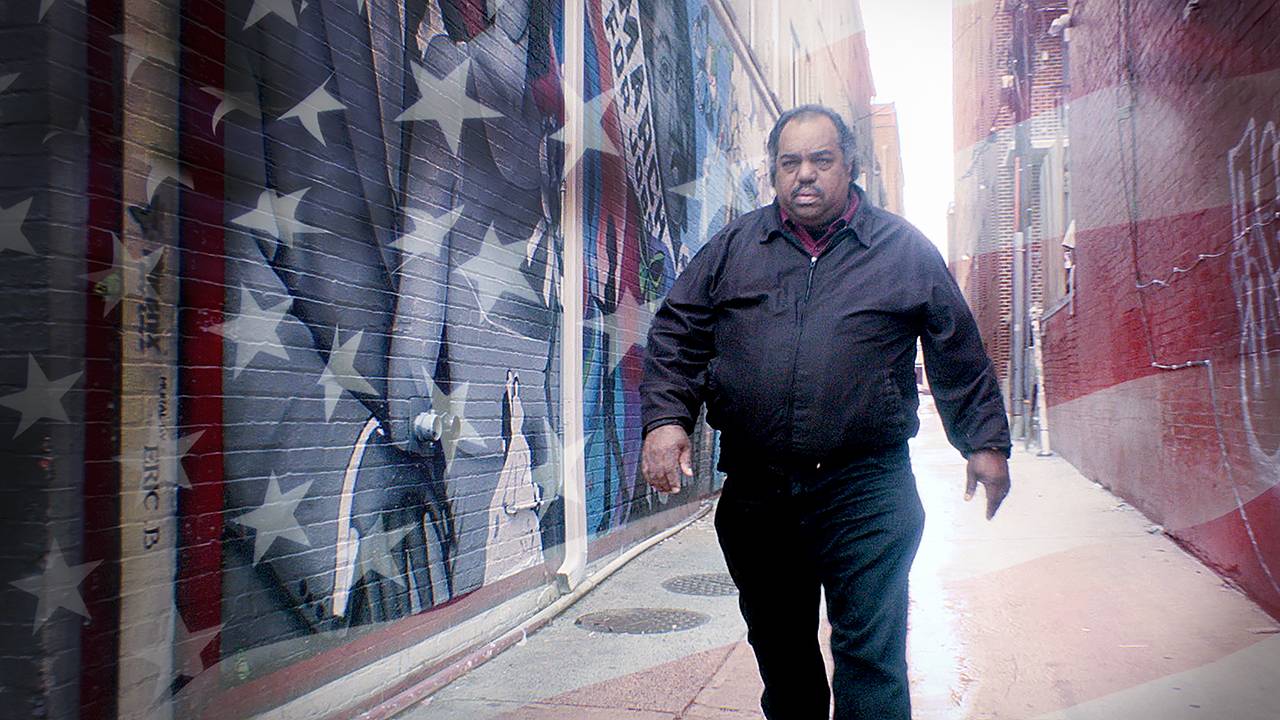 Musician Daryl Davis has an unorthodox and controversial hobby. He’s played all over the world with legends like Chuck Berry and Little Richard, but it’s what Daryl does in his free time that sets him apart: he meets and befriends members of the KKK, many of whom have never met a black person. When some of these people have decided to leave the Klan, they have given Daryl their robes and hoods. He hopes to one day display his collection, each piece representing a person whose life he has touched and changed. Accidental Courtesy follows Daryl on a trip across the landscape of contemporary America as he meets with neo-Nazi leaders and a new generation of young civil rights activists. Produced and directed by Matt Ornstein, Accidental Courtesy premieres on Independent Lens Monday, February 13, 2017, 9 p.m. on OETA.

Born in Chicago in 1958, Daryl Davis had a unique childhood. The son of a Foreign Servic eofficer, he travelled the world, attended an international school, and assumed that all kids grew up with friends of different nationalities, races, and religions. It wasn’t until his family returned to the States that he suddenly and personally felt the sting of racism. After graduating from college with a degree in music, Daryl hit the road, performing his unique style of boogie-woogie with a range of musical legends, a lifestyle that brought him into contact with all kinds of people and led him on a journey to question and confront racism, one racist at a time. For the last two decades, he has reached out to Klan members and even formed lasting friendships along the way.

In Accidental Courtesy, Daryl takes the viewer on a journey from the steps of the Lincoln Memorial to Memphis, from Alabama to Ferguson, Missouri, as he recounts the entwined history of black America and popular music. Along the way, the viewer is invited to sit in as he questions several current and former Klan leaders as well as young Black Lives Matter activists who vehemently disagree with his tactics.

“Accidental Courtesy is a timely, thought-provoking look inside race relations in our country today,” said Lois Vossen, Executive Producer of Independent Lens. “There’s ethos and pathos in the story of a black man who befriends KKK members in a personal effort to challenge their beliefs, only to meet Black Lives Matter activists who dismiss his mission as perverse and a waste of time. Their conversations force us to ask, what is the path to change?”