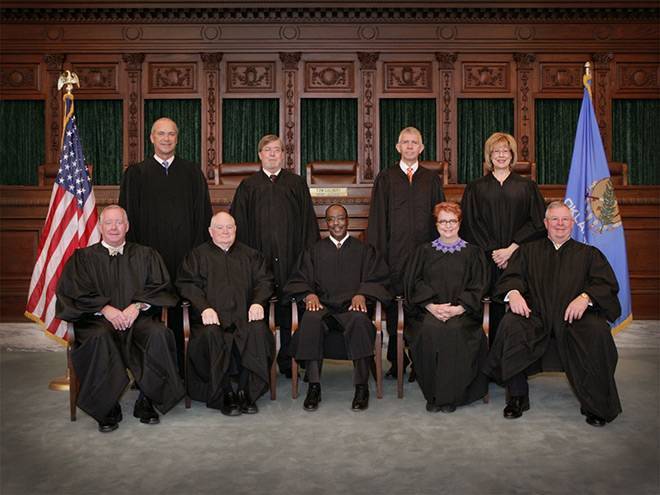 OKLAHOMA CITY (AP) - The Oklahoma Supreme Court has reinstated a lawsuit involving a same-sex couple and the parenting rights of a child's non-biological parent.

The state's highest court handed down the decision Tuesday in a lawsuit filed in Oklahoma County District Court by Charlene Ramey.

The decision says Ramey had been in a same-sex relationship with Kimberly Sutton that ended after almost 10 years. Ramey sought custody and visitation rights for a child she and Sutton, the child's biological mother, had co-parented.

Special Judge Howard Haralson dismissed the lawsuit in March, ruling Ramey lacked legal standing as a non-biological parent because the couple had not married and had no written parenting agreement.

But the Supreme Court reinstated the case, ruling that the biological mother cannot legally erase a parental relationship she voluntarily created.