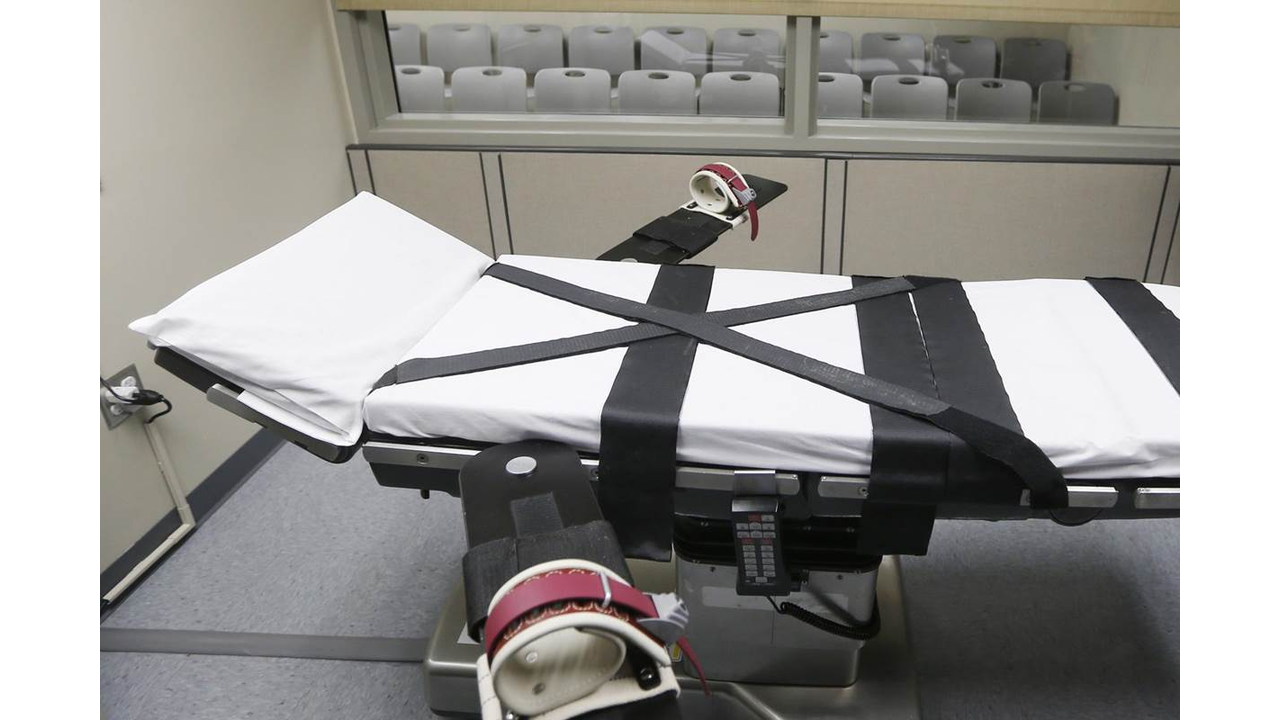 OKLAHOMA CITY (AP) - Lawyers for the state of Oklahoma say an inmate due to be executed next week isn't entitled to a hearing on a claim that he is innocent because new witnesses who recently emerged are "inherently suspect."

In a court filing Thursday, Assistant Attorney General Jennifer Miller says former inmates that could be used to aid Richard Glossip's case have a checkered past and could only offer questionable testimony.

Glossip is to die Wednesday. Prosecutors say he hired a man to kill the owner of the hotel where he was a manager.

Separately, Glossip's lawyers filed papers in federal court claiming one of Oklahoma's preferred execution drugs, pentobarbital, is available if the state would only seek it out. Oklahoma intends to use the controversial sedative midazolam as part of Glossip's execution.