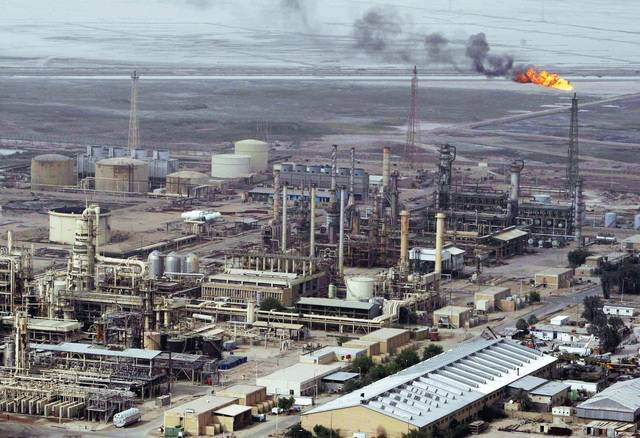 HOUSTON (AP) - Saudi Arabia's oil minister says production cuts to boost oil prices won't work, and that instead the market should be allowed to work even if that forces some operators out of business.

Al-Naimi says the global oil glut will end, though he won't predict when.

Naimi is speaking at a gathering of energy leaders in Houston.