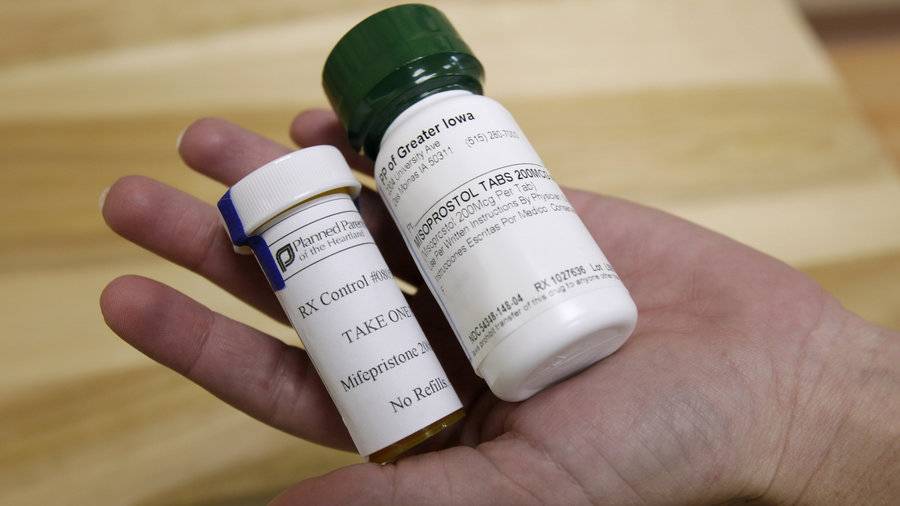 OKLAHOMA CITY (AP) - The Oklahoma Supreme Court says a state law that restricts the use of abortion-inducing drugs does not violate the state constitution.

The state's highest court said Tuesday that the measure, adopted by the Oklahoma Legislature and signed into law by Gov. Mary Fallin in 2014, does not violate provisions of the constitution that prohibit special laws and the delegation of legislative authority.

The law prohibits off-label use of abortion-inducing drugs by requiring doctors to administer them only in accordance with U.S. Food and Drug Administration protocols. Last year, a judge in Oklahoma County found the law unconstitutional, but the high court overturned that decision Tuesday.

Abortion rights groups, including the Oklahoma Coalition for Reproductive Justice, argued that the law limited women's rights to terminate pregnancies.