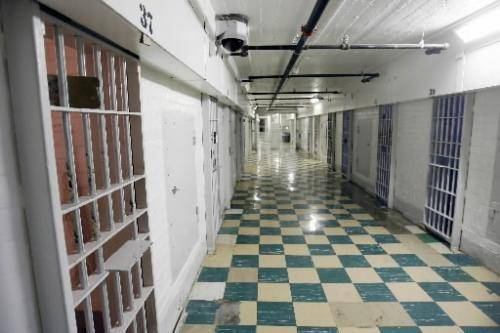 OKLAHOMA CITY (AP) - A longtime Republican political operative hired as the interim director of Oklahoma's prison system doesn't mince words about problems he's seen after a month on the job.

Joe Allbaugh said Wednesday prison facilities are crumbling and overcrowded, guards are underpaid and understaffed, morale is low and the state is ill-prepared to handle a projected increase in the number of inmates.

The 63-year-old Oklahoma native still says he's interested in taking the job full-time and working to turn things around at the beleaguered agency.

Since being hired just over a month ago, Allbaugh has made unannounced visits to more than a dozen state facilities.

A supporter of the death penalty, Allbaugh says he's also ready to update the state's execution protocols, which are the subject of a grand jury investigation.