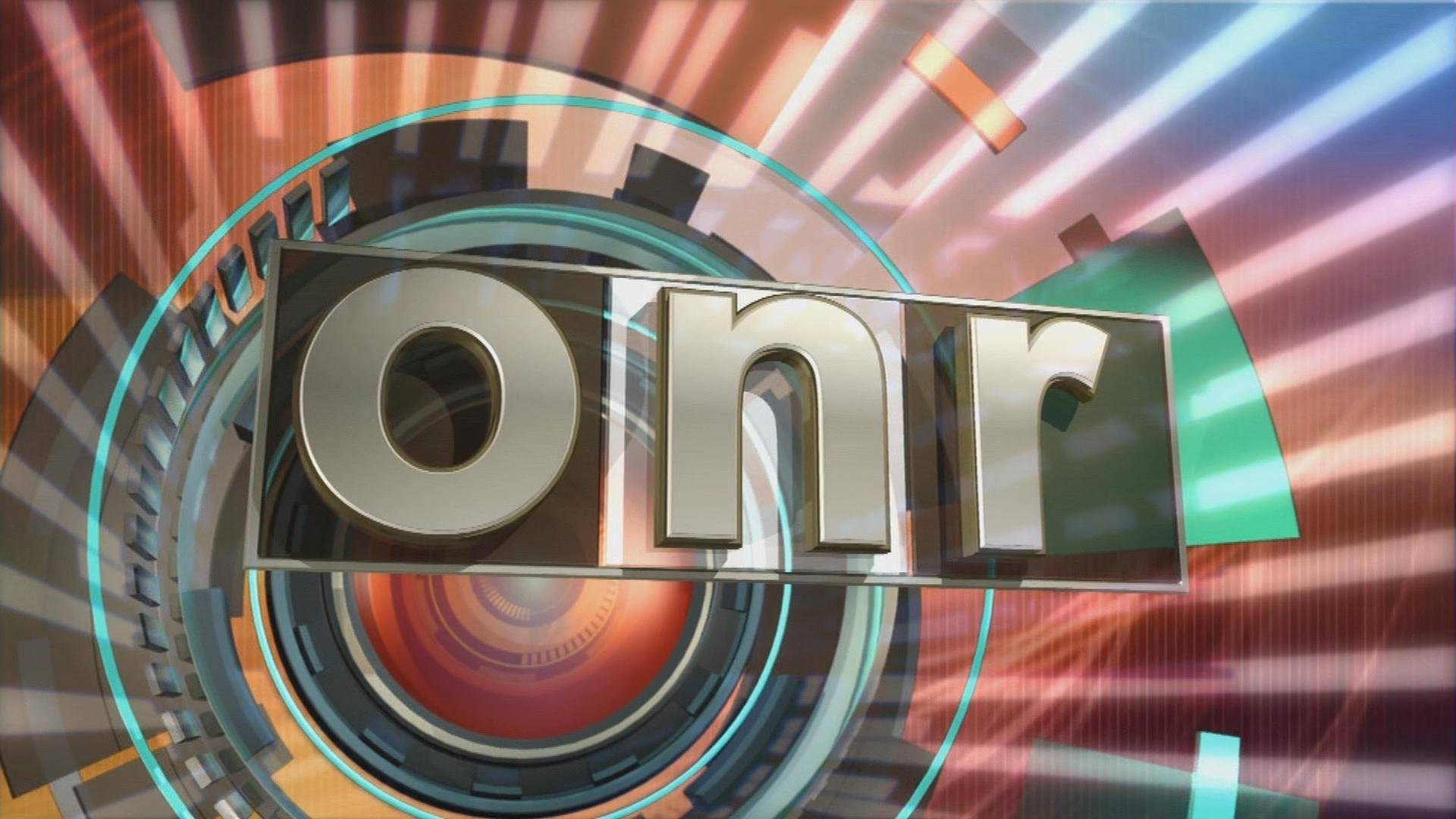 The Oklahoma Educational Television Authority (OETA) has expanded its award-winning news department in an effort to better inform the viewers of Oklahoma. OETA provides Oklahoma’s only statewide news broadcast.

“OETA has a long tradition as a trusted news source for Oklahomans,” said Polly Anderson, executive director, OETA. “With a new structure and new additions, we’ll be able to cover more stories and go further in-depth than before.”

Ed Murray has been named as the station’s newest News Reporter. Murray brings with him more than 30 years of television and radio news experience. He has been a writer, reporter, anchor and sportscaster. Murray also provides the radio play-by-play for the Oklahoma City Thunder’s D-League team, the OKC Blue.

Aaron Byrd has been promoted to the position of Chief Videographer/Editor. Byrd is a veteran photojournalist, videographer and editor having worked for commercial stations in both Oklahoma City and Tulsa. For the past 14 years, Byrd has worked as a videographer for OETA.

Jason Doyle has been promoted to the position of Producer. Doyle has more than 25 years experience in both television and radio news. Doyle worked as a news reporter for OETA for several years in the past and, returned to OETA a year ago as a part-time reporter.