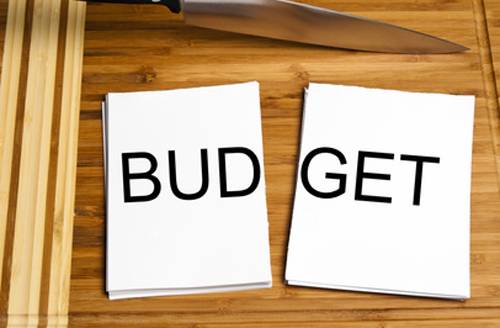 For the month of Janurary tax dollars flowing to the General Revenue Fund fell 17.2 percent below the estimate which left the fund short by $105.5 million.  How much more money will be cut from state agencies including public schools will be determined after the State Equalization Board meets next week.

So far this fiscal year agencies have been cut an additional 3-percent but because that cut came half way through the fiscal year and the amount of the cut is annualized it amounts to 6-percent of agency budgets for fiscal year 2015-2016 which ends June 30th.