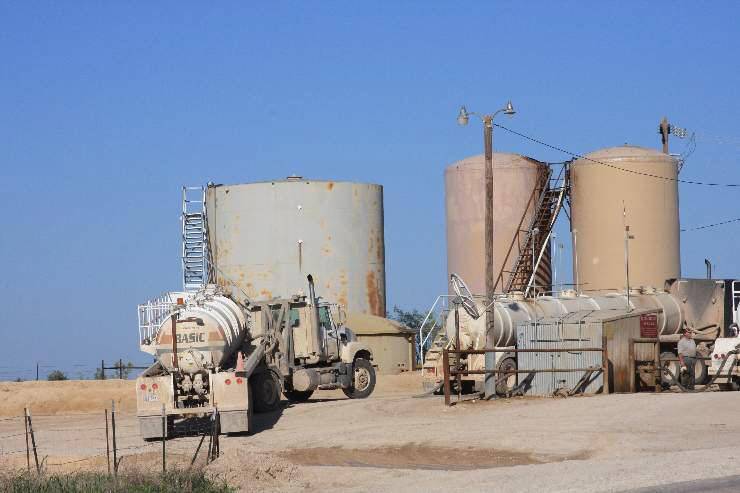 OGCD director Tim Baker says in conjunction with the 191,000 barrel** a day reduction plan begun in
Fairview recently, the total volume cutback for the entire area will be more than half a million barrels a day, or about 40 percent.
** A barrel is 42 gallons

Baker says the earthquake activity in the region demands a regional response.

“We have taken a number of actions in the Medford, Fairview, and Cherokee areas,” Baker said. “However, there is agreement among researchers, including our partners at the Oklahoma Geological Survey, that the data clearly underscored the need for a larger, regional response. That is why, even as we took actions in various parts of the region in response to specific earthquake events, we were already working on a larger plan. ”

Baker says while the plan is a response to the continued seismicity in the area, the action will also include areas that are not yet experiencing major earthquakes.

“The wells covered in this plan include those along the western area of the plan’s boundaries where there has not yet been major earthquake activity,” said Baker. “This plan is aimed not only at taking further action in response to past activity, but also to get out ahead of it and hopefully prevent new areas from being involved.”

The plan will be phased in over 4 stages and 2 months as recommended by researchers, who caution against sudden pressure changes. Meanwhile, staff continues to work on other areas of the state, helped greatly by recent cash infusions.

“The emergency funding from Governor Fallin and a new grant from the Oklahoma Energy Resources Board and the Groundwater Protection Council enable us to add badly needed equipment and staff,” Baker said. “As we continue to go forward, we will continue to focus on regional approaches as supported by the latest data.”