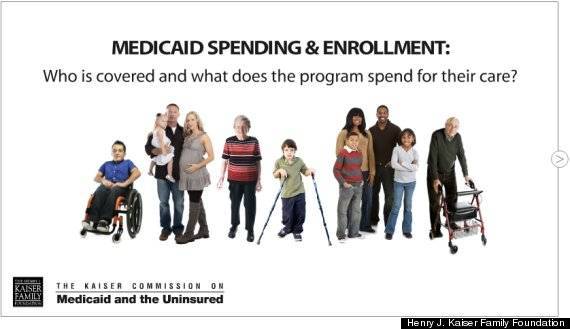 The Oklahoma House of Representatives voted 65 to 34 today to remove 111,000 people from the medicaid rolls.

Those impacted would be under 65, not pregnant and in good health or in other words, mostly single mothers with children under five years old.

Rep. Doug Cox, R-Grove, says he introduced the bill to deal with the $1.3-billion budget shortfall the state is facing.   Even if the Senate agrees to the bill and the governor were to sign it, the state would need a waiver from the federal government to remove the 111,000 people from the federal/state health care system.

Since Oklahoma is already at the federal minimum number of people who can receive medicaid, federal approval is seen as very unlikely.

If the removal should occur it is estimated that it would save the state $130 million.