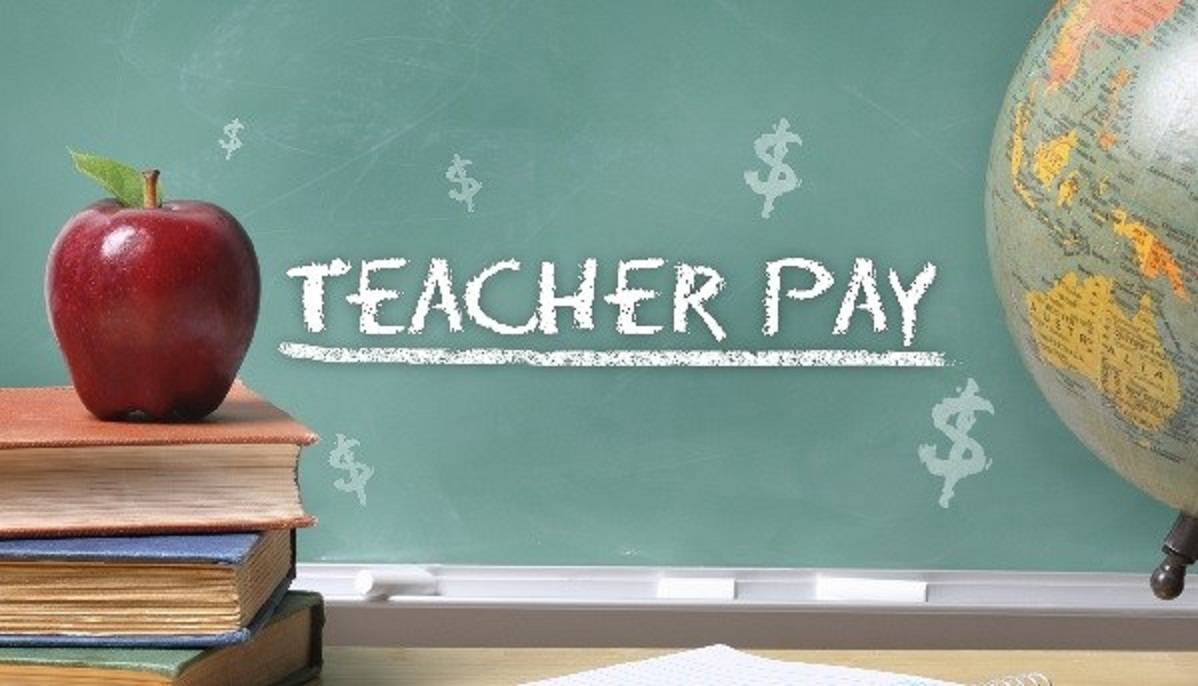 OKLAHOMA CITY – Governor May Fallin today issued this statement on the announcement that $140.8 million initially cut from agency allocations midyear can now be allocated.

“I’ve begun discussions with legislative leaders to consider calling lawmakers to return in special session to address the issue of teacher pay raises. I continue to support a pay raise for teachers, having called on lawmakers at the beginning of this year’s session to approve a teacher pay raise. Lawmakers considered it, but this was an extremely difficult budget year and a funding agreement couldn’t be reached. With this available money, I am again asking lawmakers to act on this important issue of providing a raise for every teacher in this state.”

The money is available because General Revenue Fund allocation reductions required by the FY 2016’s midyear revenue failure were deeper than necessary. Without a special session, the $140.8 million would be distributed equally among all agencies receiving general revenue allocations.