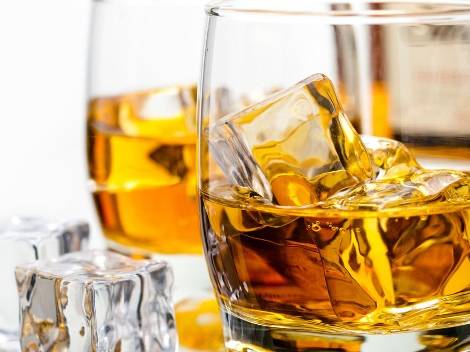 OKLAHOMA CITY (AP) - An Oklahoma County judge has denied a retail liquor group's request to block a November ballot measure on whether strong beer and wine can be sold in grocery stores.

District Judge Aletia Haynes Timmons denied an injunction Monday that was sought by the Retail Liquor Association of Oklahoma. However, Timmons says she has questions about the constitutionality of the proposal and will schedule a hearing later to decide that issue.

The retail liquor group claims in a lawsuit that the ballot measure's proposed changes are unconstitutional because they would treat liquor-license holders less favorably than supermarkets and convenience stores.

The ballot measure authorizes changes to Oklahoma's alcohol laws beginning in 2018, including allowing the sale of strong beer in grocery stores. Strong beer currently must be sold in liquor stores.