Broadcasters get Green Light to sue for Mixon Video Tape

Broadcasters get Green Light to sue for Mixon Video Tape 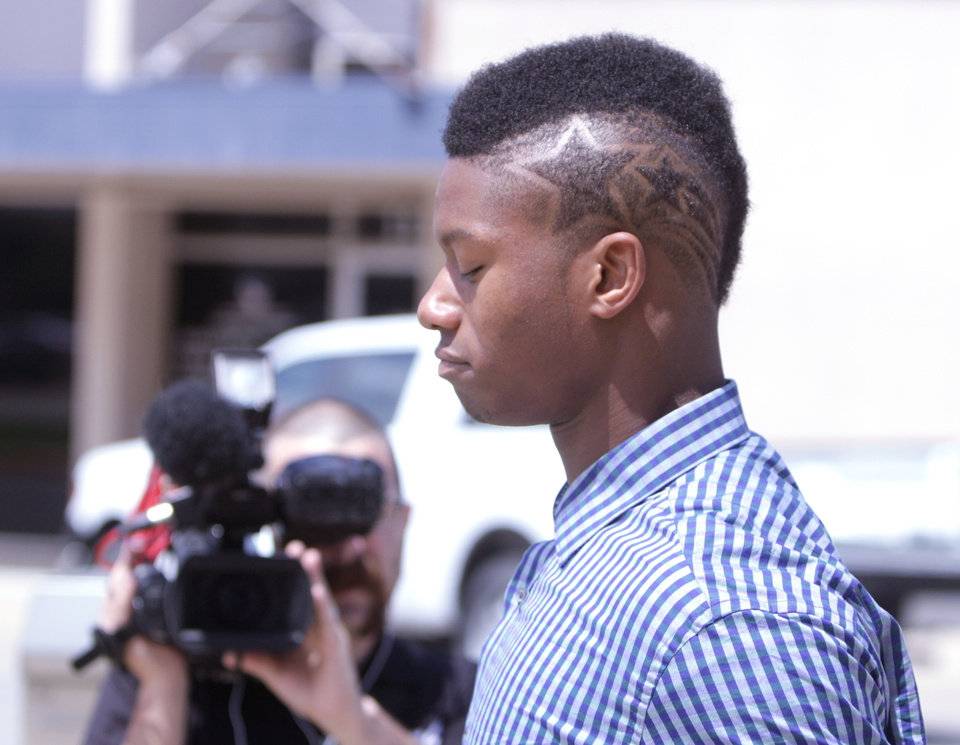 NORMAN, Okla. (AP) - The Oklahoma Supreme Court says a state broadcasters' association can sue for the release of surveillance video that was used in an assault case against Oklahoma running back Joe Mixon.

The high court sided with the Oklahoma Association of Broadcasters, which is seeking the video's release under the state's open records law. Mixon was suspended from the team for the 2014 season after he was charged with misdemeanor assault for knocking a woman unconscious near campus in July 2014. A restaurant's surveillance video recorded the incident.

In February, Cleveland County Judge Thad Balkman ruled that the video shouldn't be released, but the high court said Monday that the video could be requested under the open records law.

Mixon was reinstated last season and rushed for 753 yards and seven touchdowns.