April was a Bad Month for Oklahoma Tax Collections

April was a Bad Month for Oklahoma Tax Collections 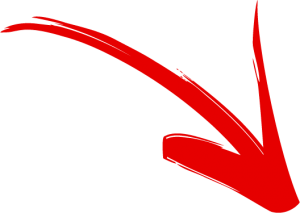 OKLAHOMA CITY (AP) - All of the economic growth the state achieved in the recovery from the great recession has now been erased.

Monthly tax collections from oil and natural gas production in Oklahoma slid to the lowest level in 17 years, totaling just $20.8 million in the month of April.

State Treasurer Ken Miller released figures on Friday that show overall collections to the state treasury in April were $1.18 billion, the lowest April total in four years. It's about $140 million, or nearly 11 percent less, than collections in April 2015.

Miller says the oil and natural gas receipts are based on production in February, when oil was around $30 per barrel. The price of oil has since rebounded and is trading this week at closer to $45 per barrel.

Miller reported that gross receipts to the treasury over the last 12 months totaled $11.26 billion, the lowest since June 2013 and a loss of $847-million.