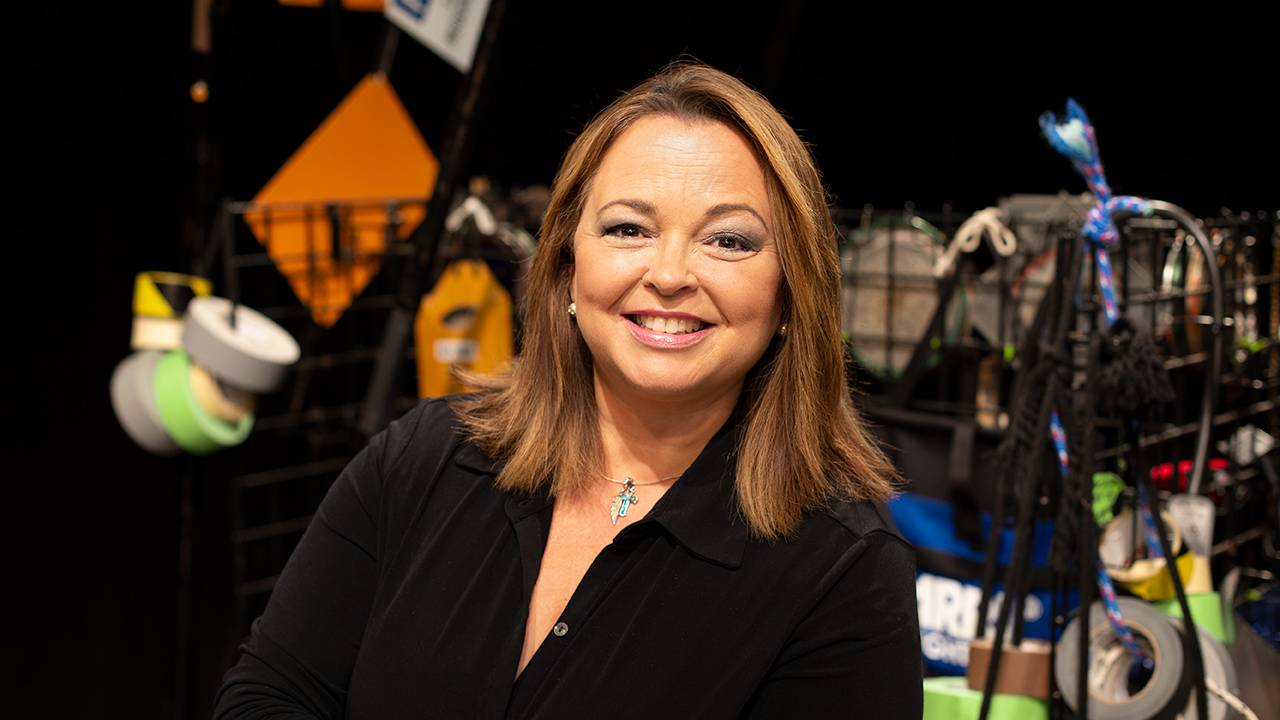 Susan Cadot, ONR news anchor and producer of Gallery America has been selected to be inducted on July 14 into the Heartland Emmy’s Silver Circle society of honor.

According to the National Academy of Television Arts and Sciences, “The Emmy Heartland Chapter Silver Circle honorees represent the spirit of innovation, passion, creativity and commitment that are the hallmarks of excellence in the television arts and sciences.”

The Silver Circle is an elite group of professionals recognized by the Emmy Heartland Chapter for making a significant contribution to television over a time period of at least 25 years.

“When I was told I was being honored, I thought back to where I started as a page, dragging a heavy mailbag down the hall of a television station,” said Cadot. “I never thought in a million years that I would be honored this way. It’s very heartening and it means a lot to me.”

Cadot has worked in television news for 30 years. She’s been with the Oklahoma Educational Television Authority (OETA) for 18 years. Prior to joining OETA, Cadot worked as a news reporter and anchor at an ABC affiliate station. She has received four Emmy Awards and 15 nominations.

Bill Perry, vice president of content production, OETA, who nominated Cadot, had this to say, “Susan is a key component in the success enjoyed by the OETA documentary department. She is an amazing story-teller who can weave a tale using just the right words to mesh with well-chosen images.”