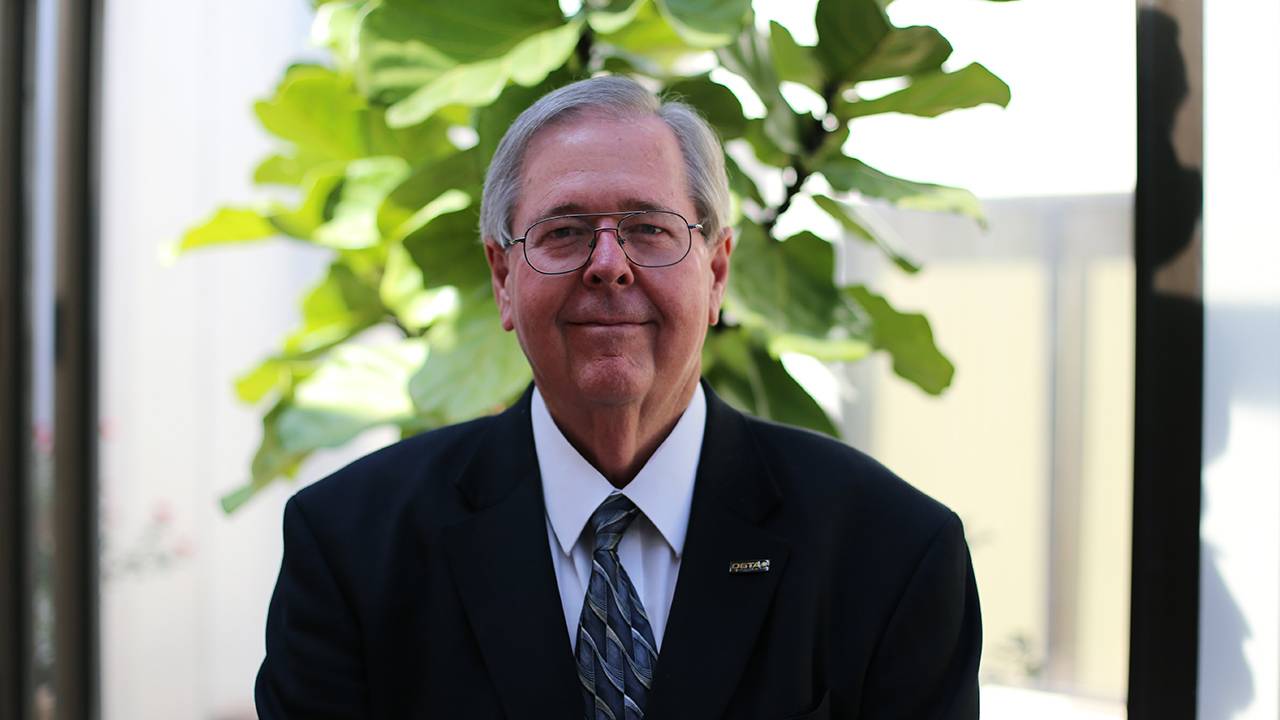 “We are facing a plan by President Trump to defund the Corporation for Public Broadcasting (CPB),” stated Norman. “OETA receives a portion of our annual budget from CPB which is critical to our daily operations. If it were to be completely defunded under President Trump’s proposed budget there would be a significant negative impact on OETA and all public media.”

According to its own website, CPB is a non-profit created to be “... [a] steward of the federal government’s investment in public broadcasting and the largest single source of funding for public radio, television, and related online and mobile services.”

When asked about OETA’s funding Norman explained, “OETA is funded through three major sources: state dollars, federal dollars and through the direct support of our viewers. Over the past 10 years, OETA’s state budget has declined by 65%. However, the OETA Foundation has stepped up their efforts supplementing the cuts with private money. This year the state support of OETA was $2.8 million, the OETA Foundation, through membership support, provided $3.2 million and our CPB support was $1.2 million. The loss of or reduction in any of these three sources will reduce the ability of OETA to serve the citizens of Oklahoma."

In order to educate the public about the proposed cuts to CPB a national awareness campaign by CPB, PBS and member stations has been prepared. A petition is circulating and made available at ProtectMyPublicMedia.org for viewers to sign. This petition and its supporters will help stations like OETA demonstrate the value of public broadcasting to the Congress. When asked about steps viewers can take to protect OETA Norman said, “OETA is asking all viewers to sign this petition to demonstrate that public broadcasting has strong public support. The goal of CPB is to gather as many signatures on the petition as possible.”

“OETA is lucky to have some of the most loyal supporters of public media! I’m hoping our viewers  will, once again, step up and make their voices heard in defense of OETA and federal funding for public media.” said Norman. “OETA has over 2 million weekly viewers. It would be our hope that hundreds of thousands of Oklahomans take action and sign this national petition.”

Click here to learn more about the national value of PBS.