The Best is Yet to Come on FESTIVAL 2017, OETA's Spring Membership Drive | OETA

The Best is Yet to Come on FESTIVAL 2017, OETA's Spring Membership Drive 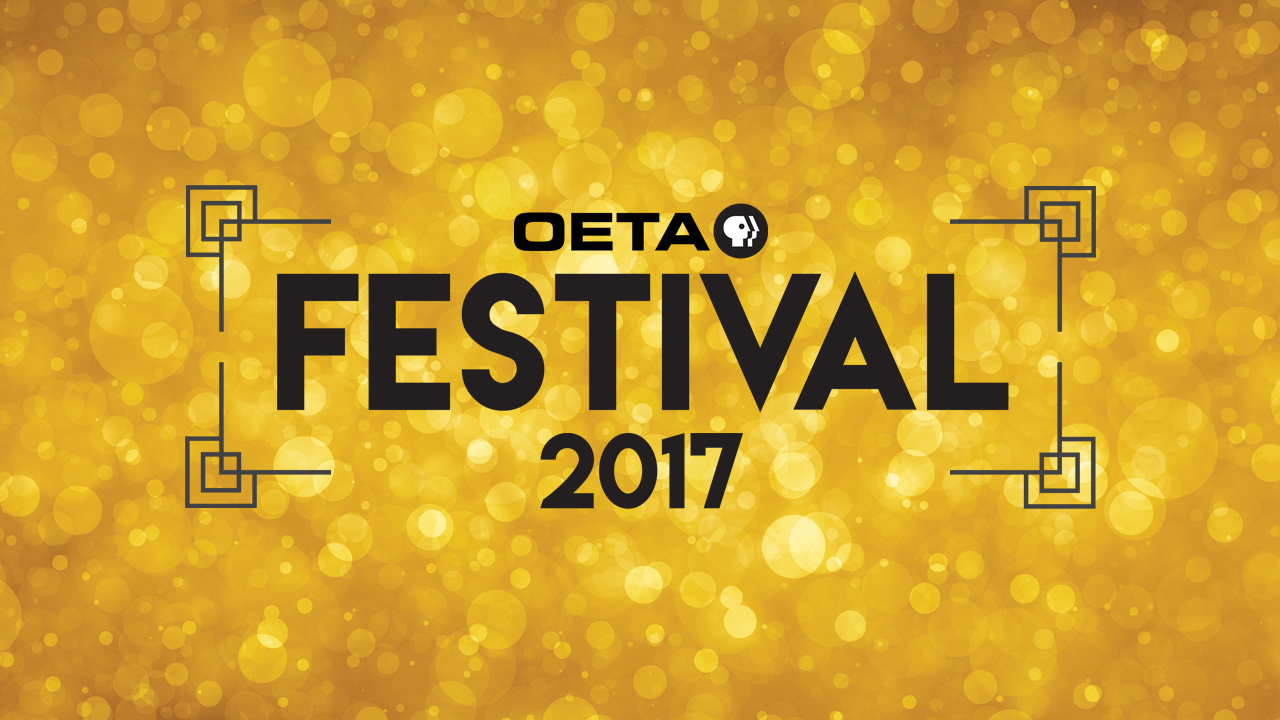 The FESTIVAL 2017 lineup, exclusive to Oklahoma’s only PBS station, is packed with an entertaining mix of performance specials and best practices for improving your mental, physical and financial health. The support raised enables the OETA Foundation to purchase programming including DANIEL TIGER’S NEIGHBORHOOD, MASTERPIECE, NOVA, NATURE, KEN BURNS’ FILMS and more for 2017-2018.

“FESTIVAL is a celebration of Oklahoma and the spirit of OETA. During the drive, a community of volunteers, viewers, OETA members and other partners work together for a common cause: public television,” said Daphne Dowdy, President and CEO, OETA Foundation. “They stand together in support of the idea that TV can educate, inform and inspire. And now more than ever, it plays a critical role in developing engaged citizens.”

Immediately following the season finale of VICTORIA, Sunday, March 5 at 8 p.m., viewers are cordially invited to stay tuned for the VICTORIA AFTER-PARTY on OETA. With a majestic selection of clips from Season 1 and a tantalizing peek at Season 2, the after-party includes behind-the-scenes anecdotes and favorite moments from the cast and creators as they discuss the dramatic twists and turns, scandal, corruption and political intrigue faced by the young sovereign.

On BRAINFIT: 50 WAYS TO GROW YOUR BRAIN, Saturday, March 4 at 11:30 a.m. and Thursday, March 9 at 7 p.m., join award-winning psychiatrist, brain-imaging expert and 10-time New York Times bestselling author Dr. Daniel Amen as he identifies 50 ways to grow your brain and the best secrets to ignite your energy and focus at any age.

After a long hiatus travelling the world, the quintessential Irish crooner DANIEL O’DONNELL is BACK HOME AGAIN making his highly anticipated return to OETA with a new concert special Tuesday, March 7 at 7 p.m. Performing in front of a live audience in Dublin, Ireland, O’Donnell takes the stage with his longtime singing partner Mary Duff, and special guest Derek Ryan, the popular Irish singer.

On NATURE: SUPER HUMMINGBIRDS, Sunday, March 5 at 10 a.m. and Wednesday, March 8 at 7 p.m., fly with super hummingbirds—great athletes, tender moms, brave in combat and up for any challenge! Hummingbirds are amazing creatures to behold. They are the tiniest of birds, yet possess natural born super powers that enable them to fly backwards, upside-down, and float in mid-air. These attributes have both intrigued scientists and made it challenging to study the species, but with the latest high-speed cameras and other technologies, SUPER HUMMINGBIRDS reveals new scientific breakthroughs about these magical birds.

RICK STEVES’ GREAT GERMAN CITIES, premiering Sunday, March 5 at 3 p.m., finds the travel expert exploring five of Germany’s most important cities: Hamburg, Dresden, Leipzig, Frankfurt and Nürnberg. From Baroque palaces to stunning modern skyscrapers, and from riverside promenades to rowdy beer halls, these cities are wonderful places to explore the country’s fascinating culture. Tune in for details on how you can attend an exclusive meet and greet reception with Rick Steves in Oklahoma City.

Rock fans won’t want to miss BRIT FLOYD: THE WORLD’S GREATEST PINK FLOYD SHOW, airing Wednesday, March 8 at 8:30 p.m. Check out this phenomenal Pink Floyd tribute band as they impeccably perform classic songs spanning 50 years of Pink Floyd and tune in to learn how you can attend an exclusive meet and greet during sound check.

Exclusively on the OETA OKLA channel, settle in for a viewing of all six seasons of DOWNTON ABBEY over the course of FESTIVAL. The series marathon will air weekdays at 3 p.m. throughout the drive.

Viewers can plan their FESTIVAL viewing now at OETA.tv, plus explore full schedules and show previews.