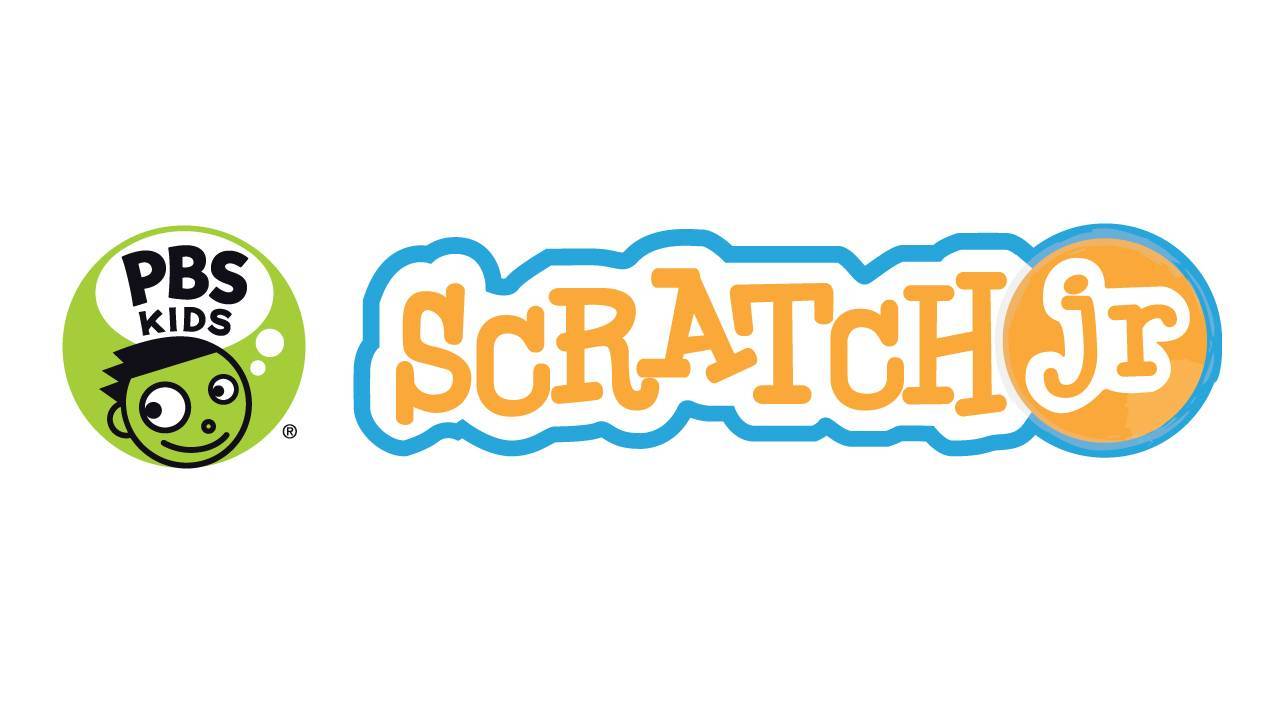 “PBS KIDS ScratchJr uses the power of technology to help children learn,” said Sara DeWitt, Vice President, PBS KIDS Digital. “ThePBS KIDS ScratchJr App puts kids in the driver’s seat, where they express themselves through storytelling. While kids are playing with their favorite characters, they are also exploring the basics of coding, an important 21st-century literacy.”

In tandem with the launch of the app, PBS KIDS ScratchJr companion activities will also be available. Local PBS stations, schools and other organizations will be able to use these activities to create educational hands-on experiences for young children with PBS KIDS ScratchJr. These activities are available through PBS LearningMedia in conjunction with Computer Science Education Week (December 7-13) and the Hour of Code. Additional materials will be available in the coming months.

The app has been developed as part of the Corporation for Public Broadcasting (CPB) and PBS Ready To Learn Initiative with funding from the U.S. Department of Education. Ready To Learn is a federal program that supports the development of innovative educational television and digital media targeted at preschool and early elementary school children and their families.

Through outreach efforts supported by Verizon and Ready To Learn, PBS member stations will extend the reach of PBS KIDS ScratchJr to underserved communities. In 2016, local stations across the U.S. will use PBS KIDS ScratchJr content to help children in their communities learn coding skills through outreach programs and partnerships with Title I schools. Verizon will also be supporting the development of afterschool activities and a weeklong summer camp. In addition, via PBS stations, teachers will be provided professional development workshops on coding and integrating PBS KIDS ScratchJr into the classroom and afterschool activities.

“Coding is becoming as fundamental as the three Rs,” said Marina Umaschi Bers, professor in the Eliot-Pearson Department of Child Study and Human Development at Tufts and director of the Tufts’ Development Technologies research group, which co-developed ScratchJr. “Children who learn to code at a young age through ScratchJr learn to engage in problem-solving and develop skills that are important building blocks for future academic growth.”

“We see coding as a new way for people to organize, express and share their ideas,” said Mitchel Resnick, LEGO Papert Professor of Learning Research and Director of the Scratch Team at the MIT Media Lab. “Coding is not just a set of technical skills, but a new type of literacy and personal expression, valuable for everyone, much like learning to write.”

PBS KIDS ScratchJr is now available for free from the App Store on iPad and from the Google Play store on Android tablet. More information on PBS KIDS apps is available at pbskids.org/apps.

PBS KIDS ScratchJr is a collaboration between the DevTech Research Group at the Eliot-Pearson Department of Child Study and Human Development in Tufts University’s School of Arts and Sciences, the Lifelong Kindergarten Group at the MIT Media Lab, and the Playful Invention Company.