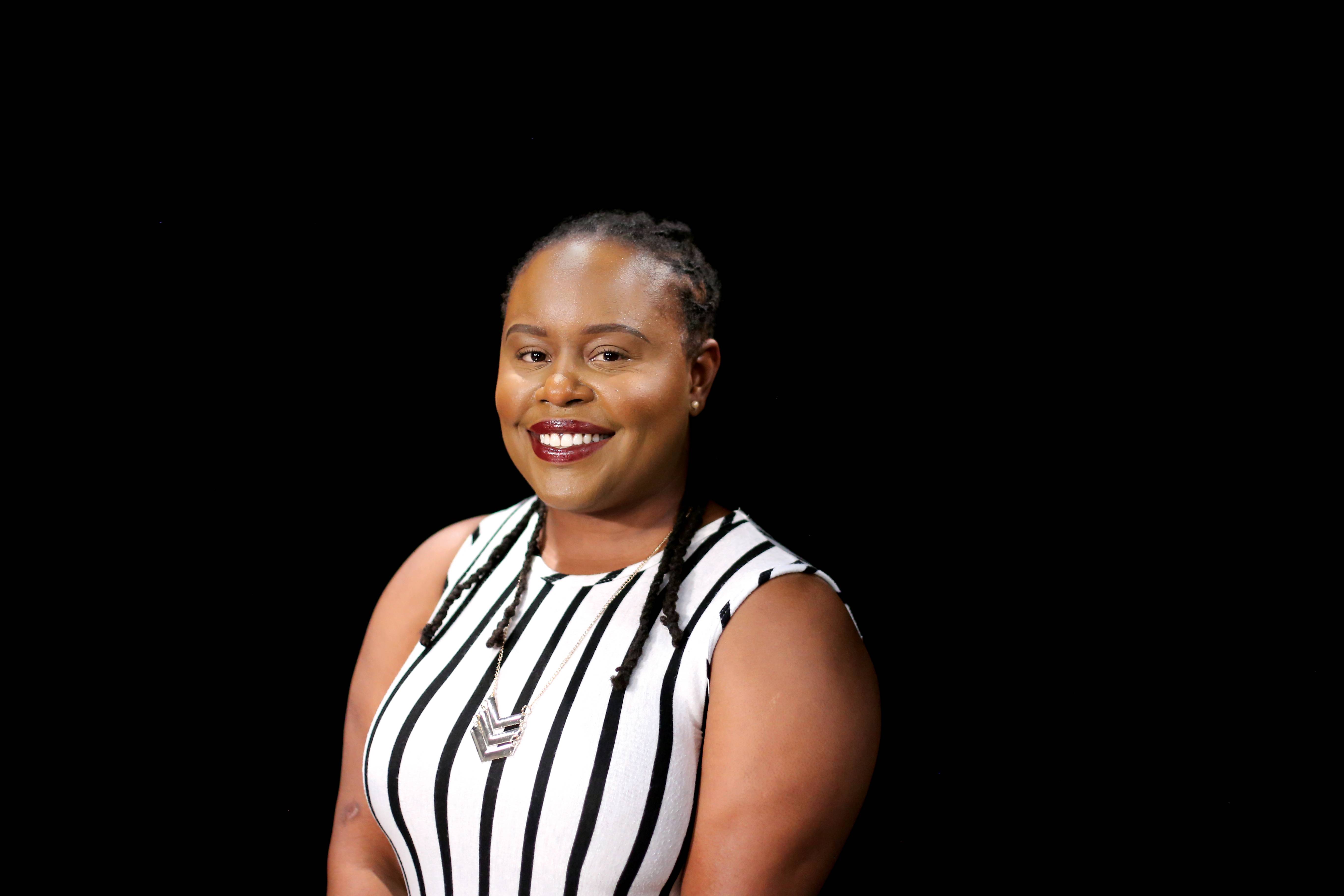 Kaci Ferguson, a production operator at OETA was recently named as one of Oklahoma’s NextGen Under 30.

Ferguson is being recognized for founding the Tulsa-based organization, LEAD (Ladies Encouraging Achievement in Diversity).

LEAD hosts educational forums at the Central Library in downtown Tulsa for young women, grades 6 through 12. By introducing them to positive, female role models, LEAD encourages young women to become active citizens in their community.

“To be nominated for doing something I’m passionate about is an award within itself,” said Ferguson. “But, to actually be a winner amongst 338 other young Oklahomans is quite an honor.”

Ferguson began LEAD in 2013 with the help of friends and colleagues. She has worked at OETA for the past six years. Ferguson attended Thomas Edison Preparatory School in Tulsa and earned her bachelor’s in broadcast journalism from Langston University, Langston, Oklahoma.

NextGen Under 30 recognizes and encourages the next generation of innovative, creative and inspiring individuals who push the boundaries in various categories of endeavor. Award winners are selected based upon their participation in and contribution to their communities.