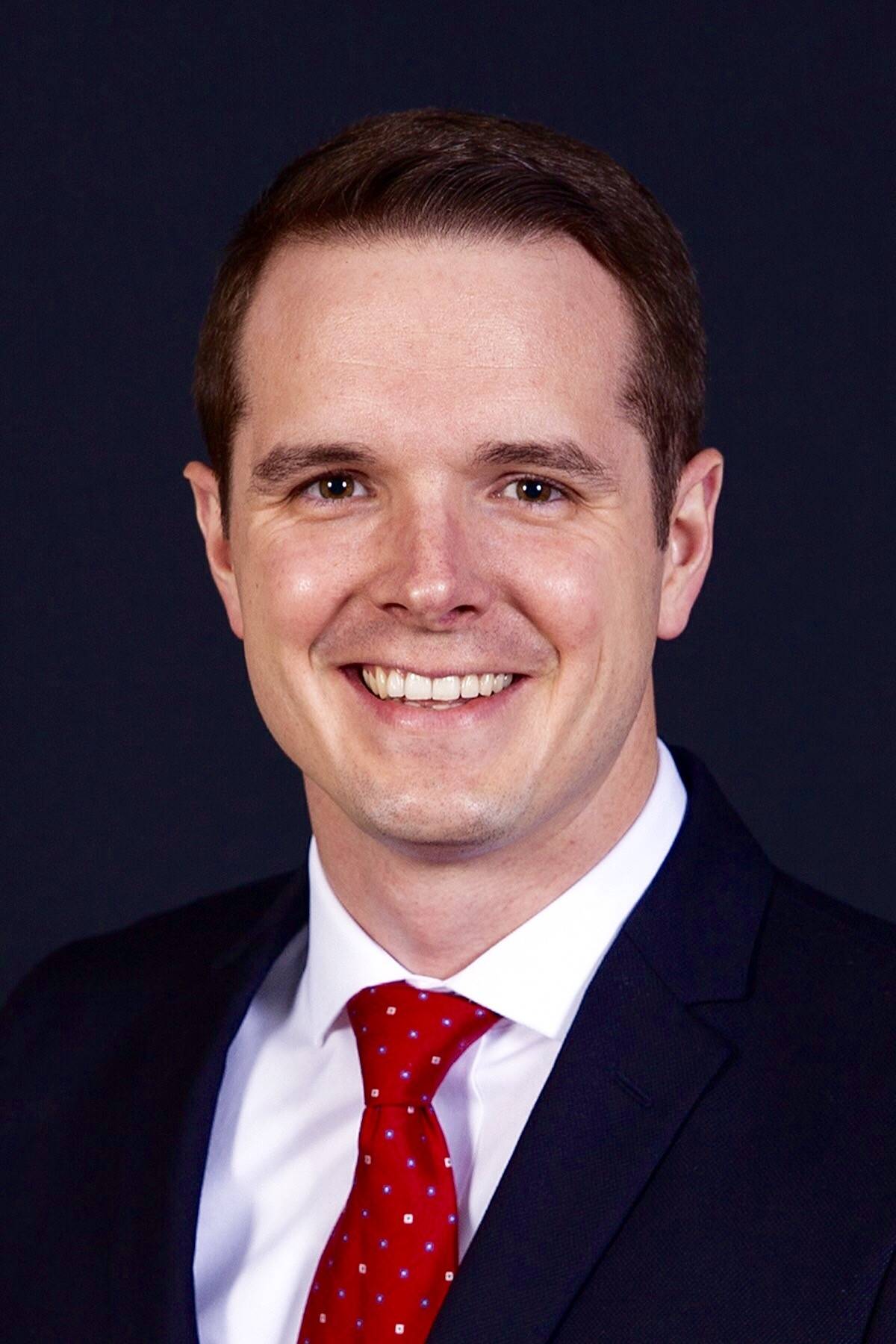 Garrett King, Chair of the Oklahoma Educational Television Authority (OETA) Board of Directors was recently elected to the national Board of Trustees for America’s Public Television Stations (APTS), a non-profit Washington D.C. based membership organization that represents the interest of over 350 public broadcasting stations.

“It is an honor to serve and represent Oklahoma on the America’s Public Television Stations (APTS) governing board,” said King. “I am looking forward to working with my fellow APTS trustees to provide all Americans access to non-commercial public programming that educates, enlightens and empowers. The adherence to these qualities for over six decades has made OETA the most-watched public television station in America. Public television is uniquely positioned to provide our viewers quality programming in history, culture and civic affairs. I will do my best to promote and advocate for the best interest of our public television system on the national level.”

“APTS commends Garrett on his election to serve as a Trustee on our board. Garrett’s leadership with OETA gives him a valuable perspective on issues and opportunities faced by local public television stations. His experience will benefit our board of trustees,” said APTS President and CEO Patrick Butler. APTS works to ensure a strong and financially sound public television system and helps member stations provide essential public services in education, public safety and civic leadership to viewers across the country.

In addition to his role as OETA Board Chair, King currently holds the position of Assistant to the President & Director of Institutional Advancement at Southwestern Oklahoma State University (SWOSU) in Weatherford, OK. Previously, King served on the personal staff of U.S. Rep. Frank D. Lucas (OK-3).

King is an alumnus of SWOSU where he studied history and political science. He also holds an M.Ed. in social sciences and is currently a Ph.D. candidate in history at the University of Swansea in Wales.