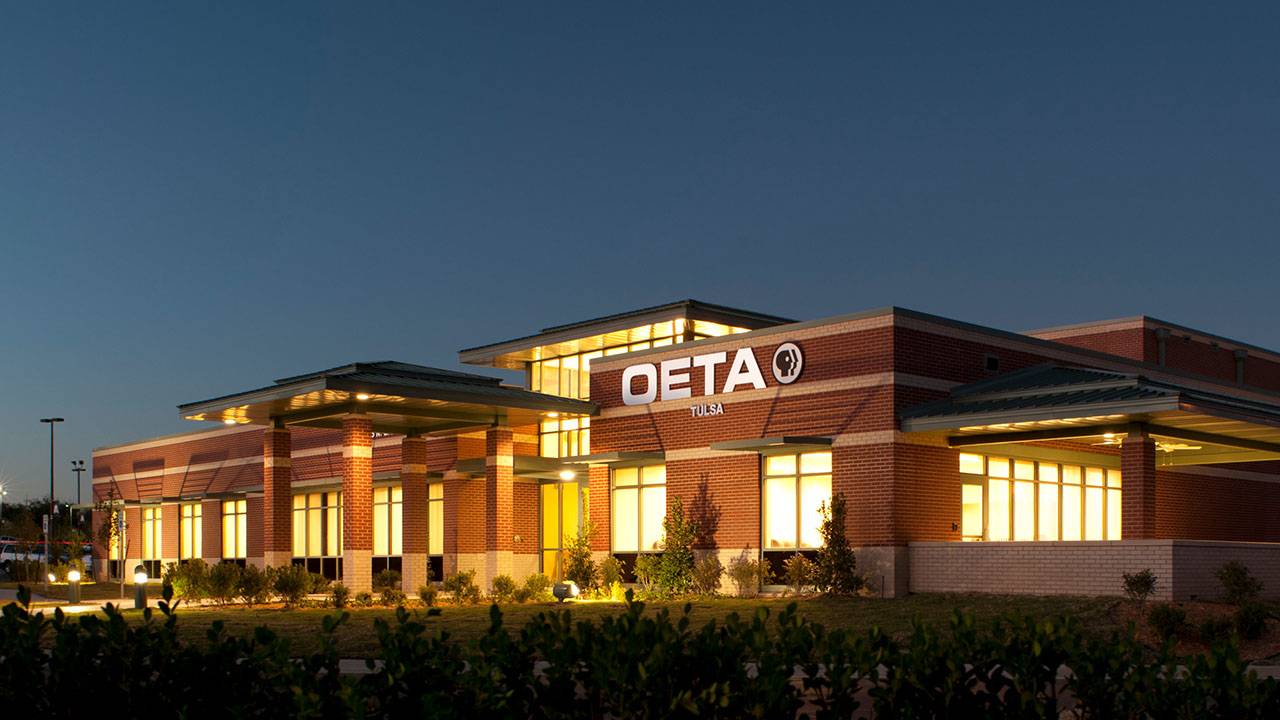 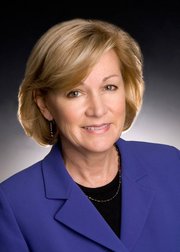 Most recently, I’ve been a part of central Florida’s public television networks and am proud to continue my career at OETA, the most watched PBS station in America.

OETA is particularly excited about Antiques Roadshow’s visit to Oklahoma this April. During their 2018 tour, Antiques Roadshow will visit historic venues; like Tulsa’s beautiful Philbrook Museum. The day will be filled with stories of family heirlooms, fascinating history lessons, and the excitement of surprising appraisals. We’re expecting over 3,500 visitors throughout the day and I hope to meet as many of you as I can!

April 3rd and 4th we honor the life, work, and memory of Dr. Martin Luther King Jr. with three documentaries. Road to Memphis from American Experience looks at the forces driving the actions of Dr. King and James Earl Ray, his killer. A Ripple of Hope, named from Robert F. Kennedy’s speech delivered after Dr. King’s death, follows the social fallout and recovery of America following his Dr. King’s death. Finally, Black America Since MLK: And Still I Rise is a two part series covering five decades of African American history and achievements since the civil rights movement led by Dr. King.

Later in the month, we have a special surprise for any Hamilton fans that may be out there. Best known for his Tony award-winning performance as Aaron Burr in Hamilton, Leslie Odom Jr. takes the stage at Lincoln Center April 27 at 8 p.m. The evening features Broadway hits as well as his favorite jazz standards. Odom’s performance is just one part of Stars in Concert, a four-part series including performances from Sutton Foster, Stephanie Block, and Andrew Rannells.

These are what I’m looking forward to. What are you anticipating? Be sure to tell us on Facebook or Twitter. Happy watching!

The international manhunt for the killer of Martin Luther King.