Friends of OETA Board | Support | OETA

Meet the Board of Friends of OETA, Inc. 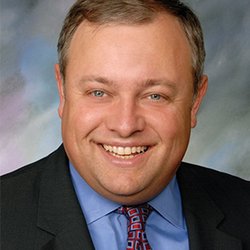 Coffee was elected to the State Senate in 1998 and served in a variety of leadership posts in the State Senate, including Minority Floor Leader (2004-2006), and as Senate Co-President Pro Tempore (2007-08).

Coffee earned an undergraduate degree in Political Science from Northeastern State University in 1989 and his law degree from the University Of Oklahoma College Of Law in 1992. 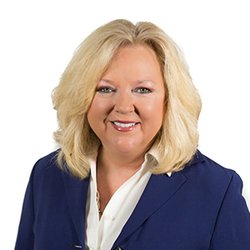 Jennifer Eve is an Edmond businessowner and former OKC television news anchor.  Eve is best known for her work at KOCO TV as an award-winning producer, assignment editor, reporter and news anchor. She also worked at KWTV in Oklahoma City and WFFA in Dallas.  Her television career continued as long-time host of “Together at the Table”, a syndicated weekly healthy eating series and “Let’s Talk Gardening”, a weekly gardening program. She also served as Adjunct Professor of Journalism at the University of Central Oklahoma and now owns a media company called Jennifer Eve Media.

Most recently, Eve became Director of Marketing and Public Relations for the international company Check-6, Inc., a group of former fighter pilots, TOPGUN instructors, astronauts and Special Forces operatives who use their military training to consultant with civilian businesses.

Eve has served on several civic boards including the Project Woman Coalition, the Edmond Family Counseling Board, the University of Oklahoma College of Arts & Sciences Board of Advisors, the board of Lifechange Ballroom and the John W. Keys Speech & Hearing Center United Way Board of Advisors in Oklahoma City.

Eve earned her broadcast journalism degree at the University of Oklahoma. She is married to Mark Fish and has two adult children. 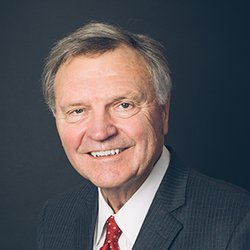 Ken Fergeson is a community banker and Chairman of NBC Oklahoma, a state-chartered bank with seven locations in Altus, Enid, Kingfisher, and Oklahoma City.  He was inducted into the Oklahoma Bankers Association’s 2018 Inaugural Hall of Fame Class and into the Oklahoma Hall of Fame in 2009.  He received the Oklahoma Governor’s 1994 and 2000 Arts Awards and most recently selected as a 2019 Oklahoma Creativity Ambassador.

Fergeson has served as chairman of both the American Bankers Association as well as the Oklahoma Bankers Association.  Sixteen years ago Ken created the NBC Oklahoma Artist Series, a program that champions Oklahoma artists by commissioning them to create an original piece of art.  Prints and Posters are then produced which are given as gifts to NBC’s banking customers.

As a passionate supporter of the arts, Ken is past-chairman of the Mid-America Arts Alliance Board and the national organization, Americans for the Arts.  In addition, he serves on the boards of various arts associations including the Oklahoma Humanities Council, Oklahoma Arts Institute, the National Cowboy and Western Heritage Museum, Oklahomans for the Arts, the Three Rivers Foundation for the Arts and Sciences, and the Oklahoma State University Postal Plaza Art Museum.

Ken holds a bachelor’s degree in business and a masters in economics from Texas Tech University. Ken and his wife Mary Ann live in Altus, Oklahoma. 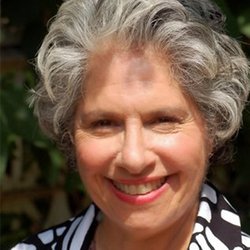 Neuwald served at the Oklahoma Department of Human Services as Chief of Staff and Legislative Liaison. Her career in state government started as a legislative researcher for the Oklahoma House of Representatives staffing education and human service committees. She also worked with local communities and municipalities as a planner for aging programs with the Southern Oklahoma Development Association. 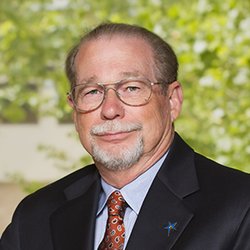 Dr. Robert L. Spinks of Oklahoma City is currently the director of the Master of Arts Program in Nonprofit Leadership at Oklahoma City University. He served as the president and chief executive officer of the United Way of Central Oklahoma from 2001 through 2010. Prior to the United Way, Spinks was the executive director of the Community Council of Central Oklahoma, the regional research and planning organization for Oklahoma's non-profit community.

Spinks serves on the boards of many nonprofit and educational organizations in Central Oklahoma, including Last Frontier Council, Boy Scouts of America; Epworth Villa Retirement Community; Executive Service Corps of Central Oklahoma; OU College of Public Health; Criminal Justice and Mercy Ministries; and is an area officer for the Southern Region, Boy Scouts of America. He also was an Adjunct Professor at Oklahoma Christian University, Oklahoma State University, and Southeastern Oklahoma State University. Prior to his collegiate career, he was a public-school band and choir director and worked on the staff of the Last Frontier Council, Boy Scouts of America for 16 years.

Bob attended Oklahoma State University, where he received a bachelor’s degree in music education in 1973, and masters (1978) and doctoral (1980) degrees in educational administration. Bob is married to his wife of nearly 46 years, Pam and they share two grown children.