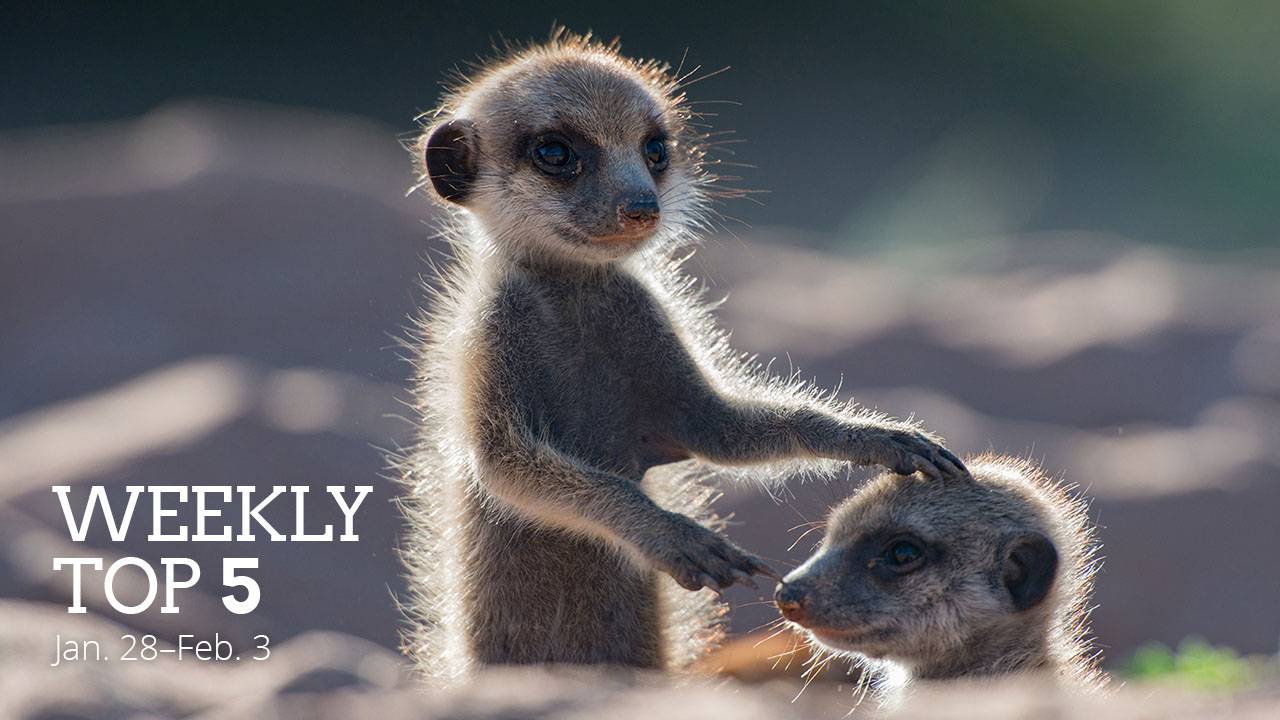 The week of January 28 was a big week for hip-hop with performances from Run the Jewels and Nas. Stream some of our favorite shows from this week for free for a limited time.

S36 Ep8: Animals with Cameras | Episode 1 Explore the secret lives of animals through their eyes.

S43 Ep4310: Run the Jewels Groove to a full hour with hip-hop superstars Run The Jewels.

S45 Ep3: The Impossible Flight For the first time, two intrepid pilots fly a solar-powered airplane around the world.

Rescued From Mount St. Helens Join Ann Curry for dramatic reunions of some whose lives crossed during the deadly event.