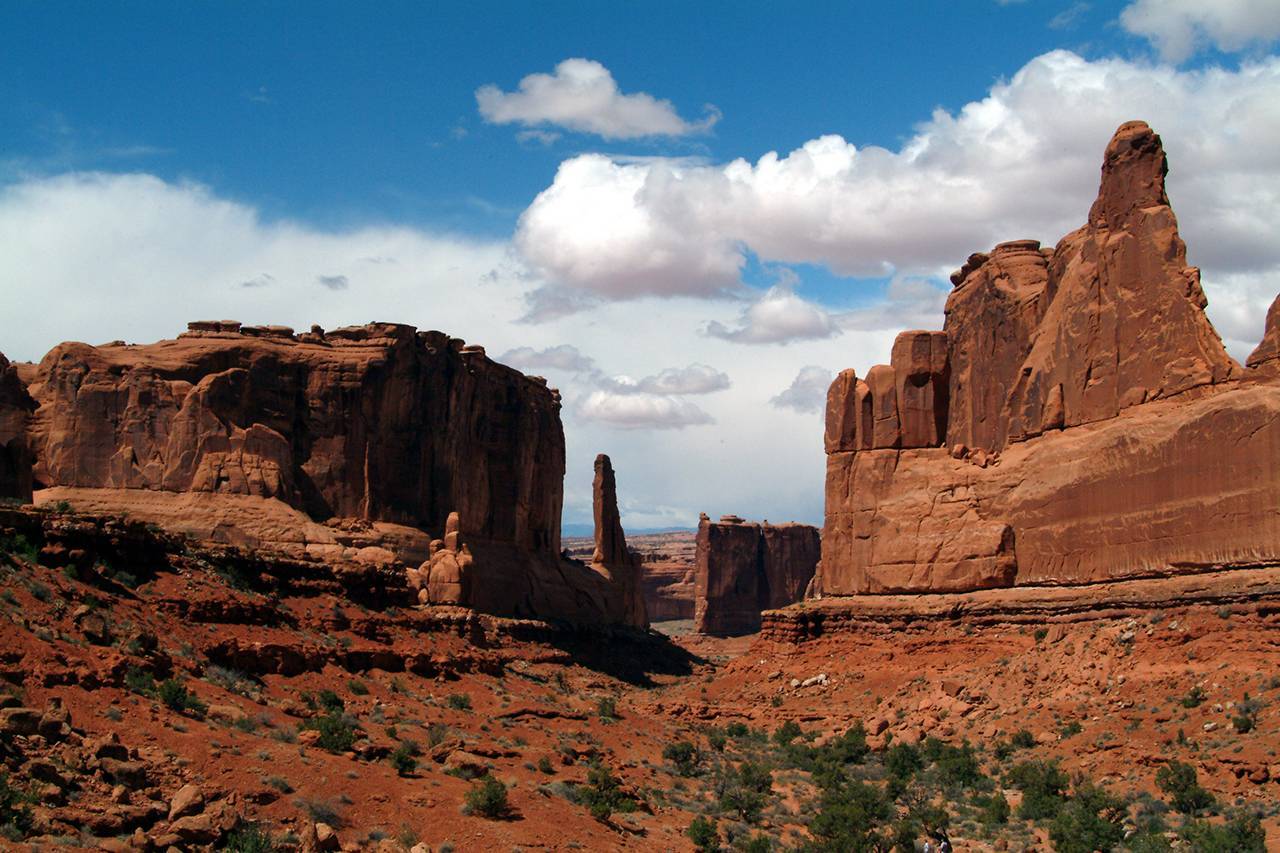 OETA will re-air the 12-hour, six-part documentary series THE NATIONAL PARKS: AMERICA'S BEST IDEA, April 25-30 beginning at 8 p.m. each night on OETA-HD. The series, directed by Ken Burns and co-produced with his longtime colleague, Dayton Duncan, who also wrote the script, is the story of an idea as uniquely American as the Declaration of Independence and just as radical: that the most special places in the nation should be preserved, not for royalty or the rich, but for everyone. As such, it follows in the tradition of Burns's exploration of other American inventions, such as baseball and jazz.

Filmed over the course of more than six years in some of nature's most spectacular locales - from Acadia to Yosemite, Yellowstone to the Grand Canyon, the Everglades of Florida to the Gates of the Arctic in Alaska - the documentary is nonetheless a story of people from every conceivable background - rich and poor; famous and unknown; soldiers and scientists; natives and newcomers; idealists, artists and entrepreneurs; people who were willing to devote themselves to saving some precious portion of the land they loved, and in doing so reminded their fellow citizens of the full meaning of democracy. It is a story of struggle and conflict, high ideals and crass opportunism, stirring adventure and enduring inspiration - set against breathtaking backdrops.

The narrative traces the birth of the national park idea in the mid-1800s and follows its evolution for nearly 150 years. Using archival photographs, first-person accounts of historical characters, personal memories and analysis from more than 40 interviews, and what Burns believes is the most stunning cinematography in Florentine Films' history, the series chronicles the steady addition of new parks through the stories of the people who helped create them and save them from destruction. It is simultaneously a biography of compelling characters and a biography of the American landscape.

With 391 units (58 national parks, plus 333 national monuments, historic sites and other units), the National Park Service has a presence in 49 of the 50 states (Delaware is the sole exception). Like the idea of freedom itself, the national park idea has been constantly tested, is constantly evolving and is inherently full of contradictory tensions: between individual rights and the community, the local and the national; between preservation and exploitation, the sacred and the profitable; between one generation's immediate desires and the next generation's legacy.