The Farthest – Voyager in Space

The Farthest – Voyager in Space 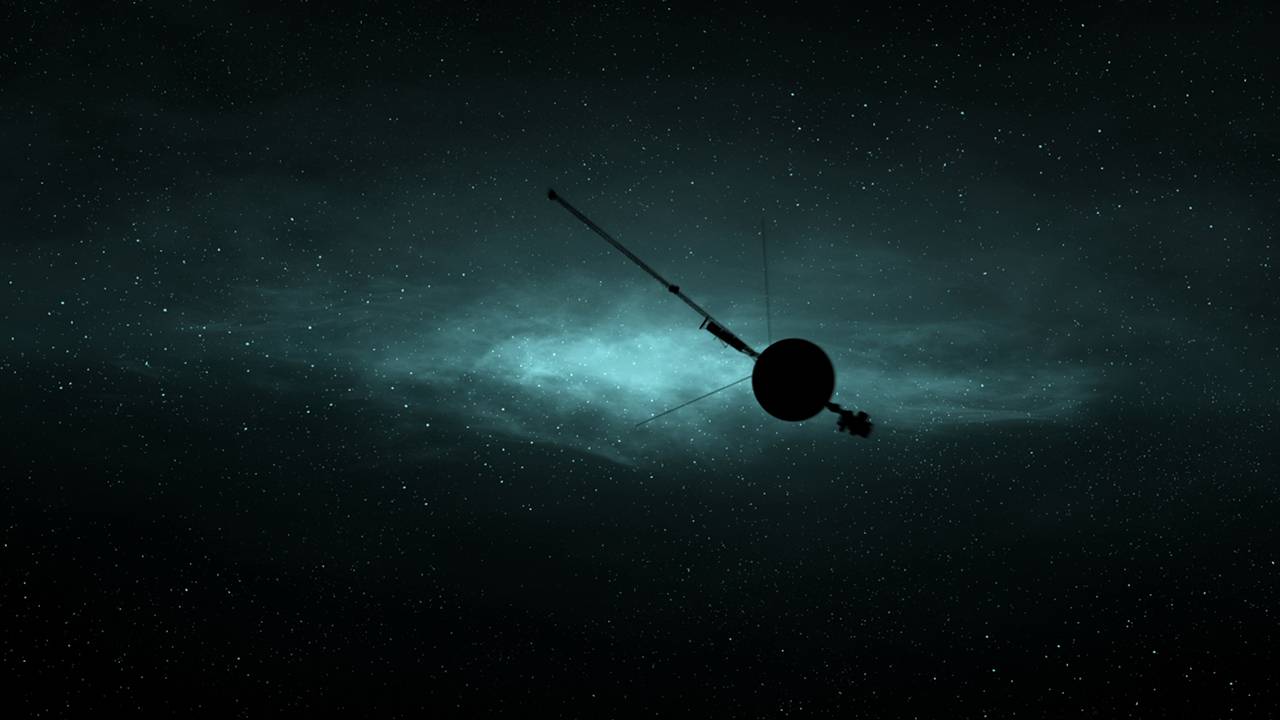 With participation from more than 20 of the original and current mission scientists, engineers and team members, The Farthest – Voyager in Space tells captivating tales of one of humanity’s greatest achievements in exploration. From supermarket aluminum foil added at the last minute to protect the craft from radiation; to the near disasters at launch; to the emergency maneuvers to fix a crucial frozen instrument platform, viewers get a sense of how difficult—and rewarding—space exploration can be.

Featuring a soundtrack of evocative period music including songs from Pink Floyd, stunning cinematography, vivid CGI animations of Voyager traversing the solar system, and original groundbreaking photographs taken by the twin spacecraft, the film tells the story of one of humanity’s most ambitious scientific endeavors. Voyager revolutionized planetary science, resolved key questions about the outer planets and raised intriguing new ones about the evolution of our solar system. Originally approved to travel only to Saturn and Jupiter, the spacecraft used gravity-assisted slingshot trajectories to take advantage of a once-in-176-year planetary alignment to extend their missions, with Voyager 2 also extending its mission to visit Uranus and Neptune.

After completing its mission to Jupiter and Saturn, Voyager 1 turned its camera inward and, at the insistence of the eloquent and insightful astronomer Carl Sagan, took one of the most famous images of Earth ever captured. As described by Sagan in the film, the image showed Earth as a pale blue dot on which “everyone you love, everyone you know, everyone you ever heard of, every human being who ever was, lived out their lives …on a mote of dust suspended in a sunbeam.”

Below is a playlist of the music travelling onboard Voyager I & II—past our solar system and drifting through interstellar space. What songs would you include?