Temporary Adjustment to Last of the Summer Wine

Temporary Adjustment to Last of the Summer Wine 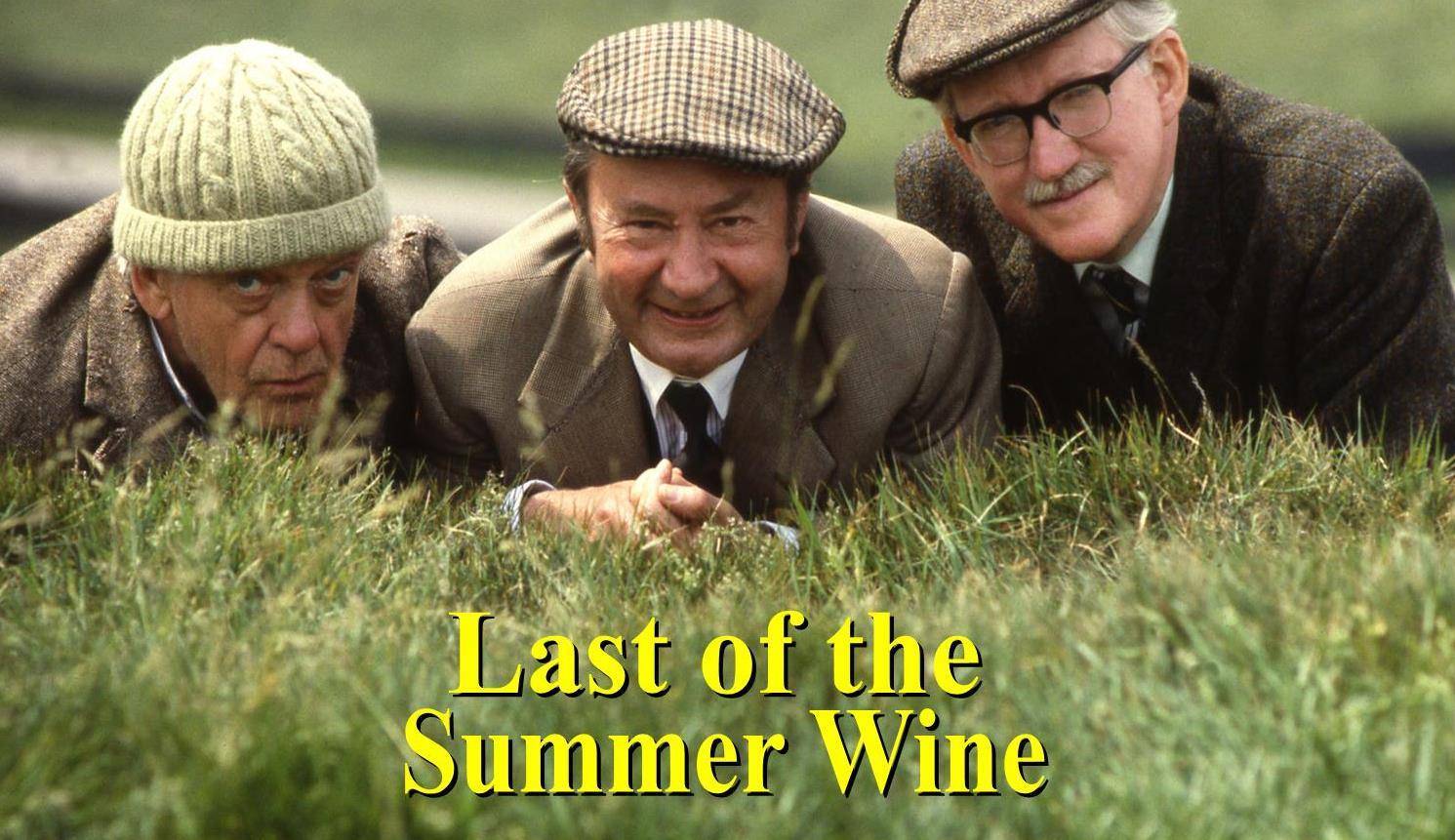 You've enjoyed "Last of the Summer Wine" on OETA every Monday through Thursday night for many, many years. And then suddenly, last Thursday, it wasn't there. Instead, you saw a repeat of Sunday night's drama "Mercy Street."

Believe me, I know how frustrating it is to have your favorite program preempted, and worse, your evening ritual disturbed. Well, here's the reason...

PBS put a lot of time, money and promotion behind the making of "Mercy Street." And they did a really good job. It's a fantastic show. I've had the pleasure of screening all six episodes, and I'm looking forward to another season next year. PBS wanted to be sure that a variety of audiences had a chance to see it, not just the Sunday night drama crowd. So they strongly encouraged stations to schedule it two or three more times each week.

And so we did.

After many discussions, deliberations, and weighing of pros and cons, we decided to preempt one evening of LOSW each week rather than preempting an entire series (i.e. Doc Martin, Death in Paradise) for several weeks. Fans of LOSW will still get six episodes each week, but if we took off one of our other dramas, those fans would get nothing.

Another factor we considered were the similar demographics. While LOSW does have a lot of female viewers, it has more male viewers than many of our other series. Likewise, "Mercy Street" is expected to have a larger-than-average male skewing audience because of its setting during the Civil War. We hope that some LOSW fans will enjoy the short run of "Mercy Street" and look for it on Sundays when Season 2 premieres, which will be next year at the soonest.

In the meantime, take heart LOSW fans, you will get your Thursday nights back in late March. No episodes are being skipped. We can all go back to our regularly scheduled programs soon.