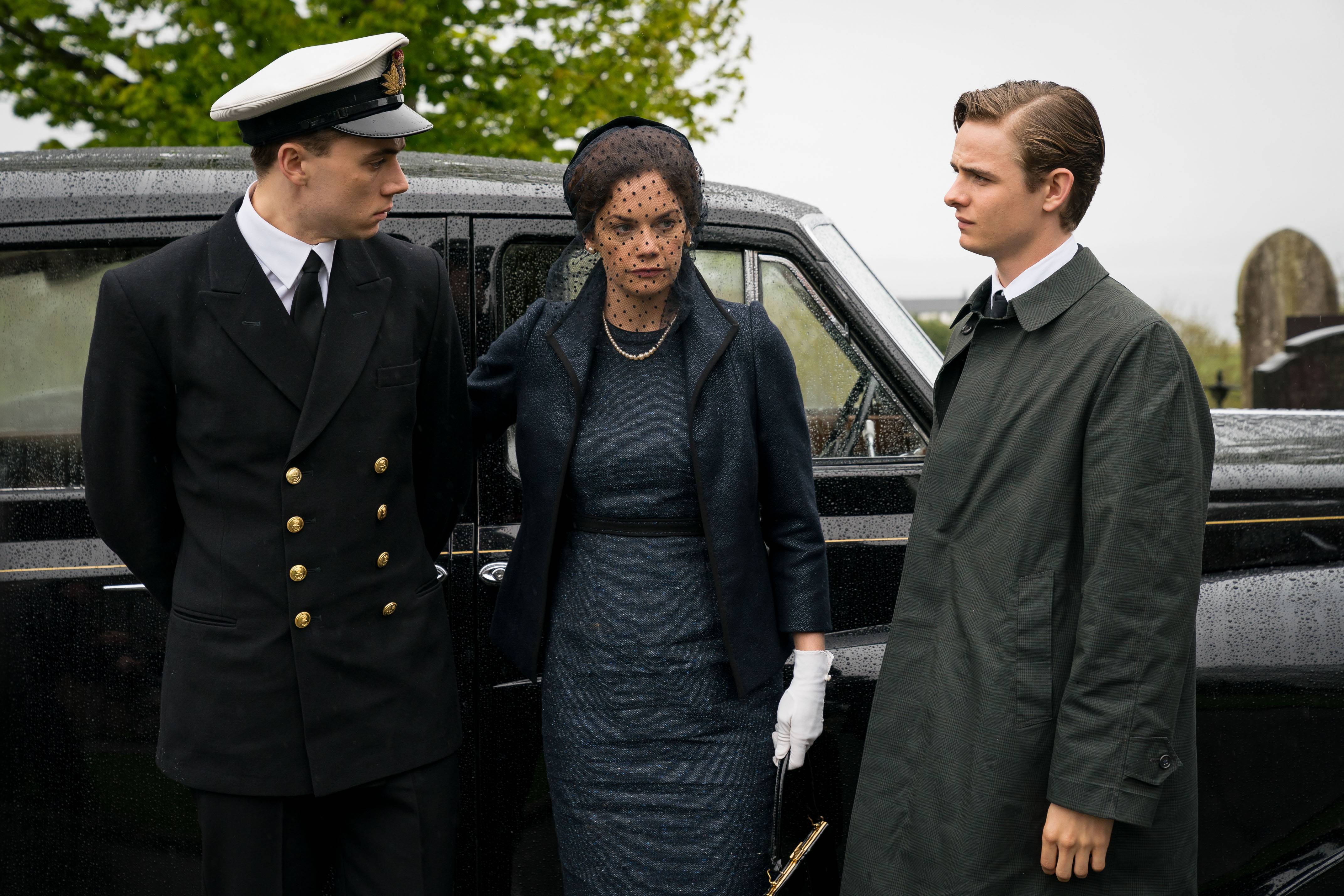 What if you found out that the person you loved wasn’t who they seemed and the life you had built together was a lie? That’s the plot of the highly anticipated miniseries, Mrs. Wilson, airing 8 p.m., March 31 and April 7 on the Oklahoma Educational Television Authority (OETA).

Mrs. Wilson stars Ruth Wilson (Luther, The Affair) as her own grandmother, Alison, in the true story of a woman’s search for her husband’s real identity.

At the outset of World War II, Wilson’s grandmother, Alison, fell in love with an older man –Major Alexander Wilson – while working as a secretary for the Secret Intelligence Service. Alexander was not only a popular author of spy novels, but, he was doing real intelligence work for the war effort.

Mrs. Wilson opens in 1963 when, after nearly 20 years of marriage and two grown sons, Alexander suffers a fatal heart attack. Not long after, a grief stricken Alison is confronted by a woman claiming to be Alexander’s real wife. This sets Alison on a quest to untangle her late husband’s secretive life by tracking down his old colleague’s and spymaster. Mrs. Wilson is swept into the looking-glass world of secret intelligence, where agents assume identities, pursue careers and fake romances, all in the name of serving their country.