POV Returns to OETA May 23

POV Returns to OETA May 23 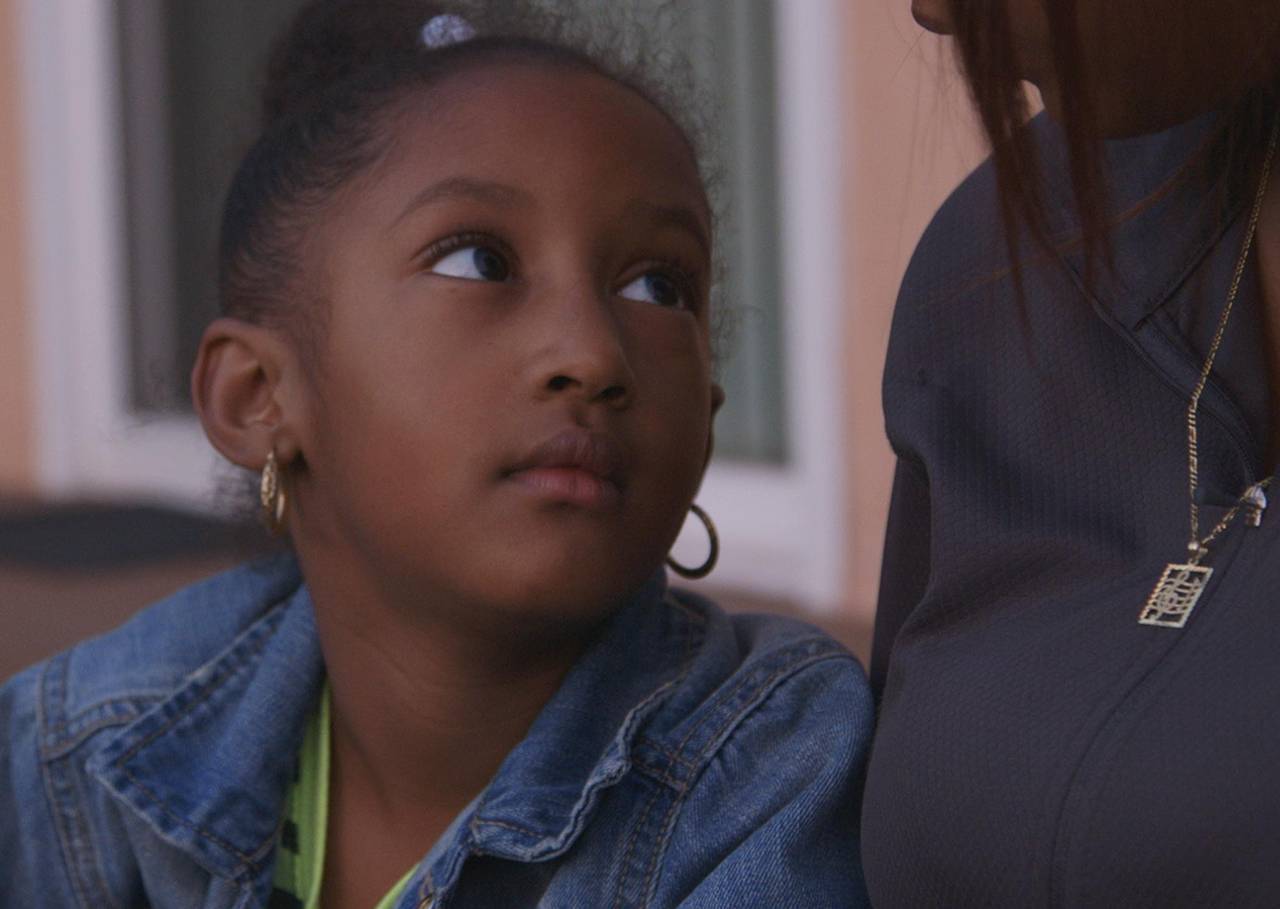 The 29th season of POV begins Monday, May 23, 2016 at 9 p.m. on OETA and continues with broadcast premieres airing on Mondays through Oct. 31, 2016, with primetime specials airing in 2017. POV is American television’s longest-running independent documentary series and the recipient of a 2013 MacArthur Foundation Award for Creative and Effective Institutions.

The season kicks off with The Return, which chronicles the challenges faced by California prisoners suddenly freed after the state’s notorious “Three Strikes” law was amended in 2012. Facing their own battles are the sex offenders in Pervert Park, an unsettling film that raises questions with no easy answers.

Veterans, too, confront unique struggles, including PTSD and “moral injury.” Those issues haunt the combat-weary subjects in Of Men and War, who immerse themselves in intensive therapy in search of healing, and propel the two soldiers profiled in Almost Sunrise to embark on a cross-country journey to find peace.

Ordinary people strike out at entrenched power, often at the risk of their own lives, in the Oscar®-nominated The Look of Silence, which tells the story of an optometrist confronting the men who murdered his brother in the 1965 Indonesian genocide; and in Hooligan Sparrow, in which a Chinese activist armed with social media pulls back the curtain to reveal a government that systematically criminalizes opposition. In Kingdom of Shadows, citizens and law enforcement pursue justice for victims of the violent drug war along the U.S.-Mexico border.

Other journeys couple personal enlightenment with societal advancement. In All the Difference, two young African-American men from Chicago’s South Side defy the odds to graduate college, while in What Tomorrow Brings, a courageous Afghan woman breaks the taboo against educating girls despite the looming threat from a resurgent Taliban.

Two films present unique studies of people facing aging and illness with uncommon grace and joy. Brave and soaring spirits are found in Seven Songs for a Long Life, in which hospice patients face down despair with song. In Iris, a parting gift from the late legendary filmmaker Albert Maysles, 93-year-old style maven Iris Apfel reminds us that passion for life can remain untouched by age.

“In a year when issues concerning American veterans, mass incarceration, our southern border and U.S.-China relations are taking center stage, POV offers fascinating human stories that go far beyond the headlines,” said POV Executive Director/Executive Producer Justine Nagan. “We’re thrilled to welcome back such respected filmmakers as Kelly Duane de la Vega, Katie Galloway, Amy Hardie, Tod Lending, Bernardo Ruiz and Joshua Oppenheimer, along with newcomers like Sharon Shattuck and Erik Shirai. And we are especially touched to honor the memory of the beloved Albert Maysles with his film Iris.”

Executive Producer Chris White added, “These talented storytellers, masters of their craft, introduce us to ordinary people forced to navigate extraordinary circumstances. Whether confronting brutal repression, their own personal failings or grave illness, these individuals face their challenges squarely and allow us to witness how their lives are transformed in the process.”