OETA to Feature a Night of Musical Legends

OETA to Feature a Night of Musical Legends 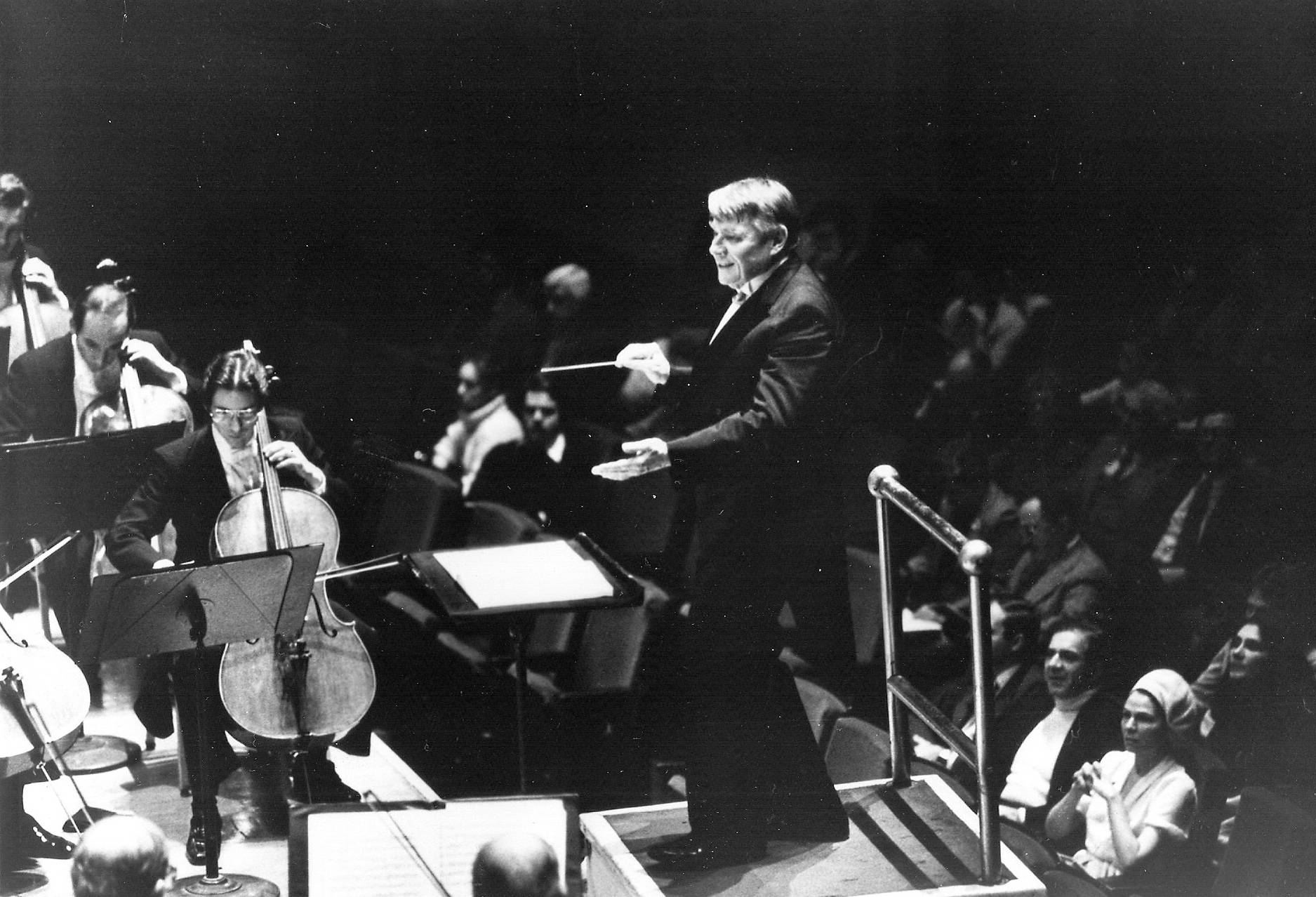 We all have that certain song. The one that brings back memories of a long ago time or place. The one that reminds us of a lost love, that makes our heart skip a beat and causes us to catch our breath. Behind those songs, there are singers, songwriters and even conductors, each human and sometimes profoundly flawed. But it’s their talent and their life experiences that influence each movement, refrain and note.

On June 21, the Oklahoma Educational Television Authority (OETA) will offer an evening of programming focusing on the lives and careers of three of America’s most talented musicians.

Robert Shaw ― Man of Many Voices: American Masters, 8 p.m., traces the journey of one of America’s greatest choral music conductors. Though Shaw had no formal training, he was known as the “dean of American choral singing.” Insecure of his abilities, Shaw drank heavily and was prone to angry outbursts. Regardless of his demons, Shaw sold millions of recordings and received 16 Grammy Awards.

Mario Lanza: The Best of Everything, 9 p.m., honors one of the most famous tenors the world has ever known. A Hollywood film idol and opera superstar, Lanza was a trailblazing crossover artist who voice inspired contemporary giants such as Luciano Pavarotti ad Andrea Bocelli. This documentary highlights Lanza’s accomplishments and celebrates a life that, at just 38 years old, ended far too soon.

Robert M. Sherman: Songs of a Lifetime, 10 p.m., celebrates the legendary songwriter who composed some of the most beloved Disney soundtracks of all time. Featuring performances of classic songs from Mary Poppins, The Jungle Book and Winnie the Pooh.