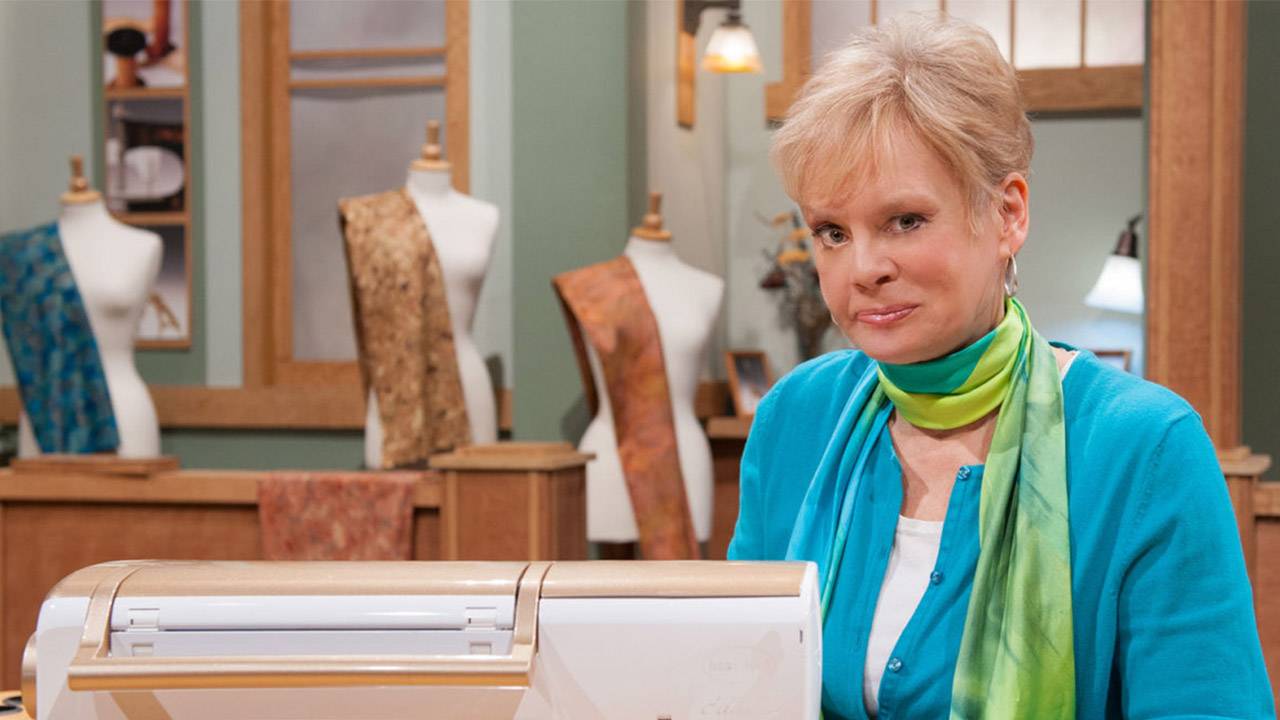 OETA is sad to announce that Nancy Zieman, host of Sewing With Nancy, passed away Tuesday, November 14, 2017, after a long battle with cancer.

An educator, author, pattern maker, television producer, entrepreneur and innovator, Zieman inspired millions of sewing and quilting enthusiasts throughout her career. She hosted Sewing With Nancy, the longest-running sewing series on television, since 1982. The program continues to air on public television stations across the United States.

Upon hearing the news of Nancy's passing, producer Laurie Gorman of Wisconson Public Television (WPT) said, "I am proud to have worked with Nancy on Sewing With Nancy for more than 25 years. She had the rare ability to take her passion – the love of sewing – and share it with a national audience through the medium of television. Nancy was a savvy entrepreneur, talented colleague, and dear friend. She will be greatly missed by the staff at WPT and her many viewers and fans across the country."

OETA will continue to air Sewing With Nancy and will make it available to stream online.