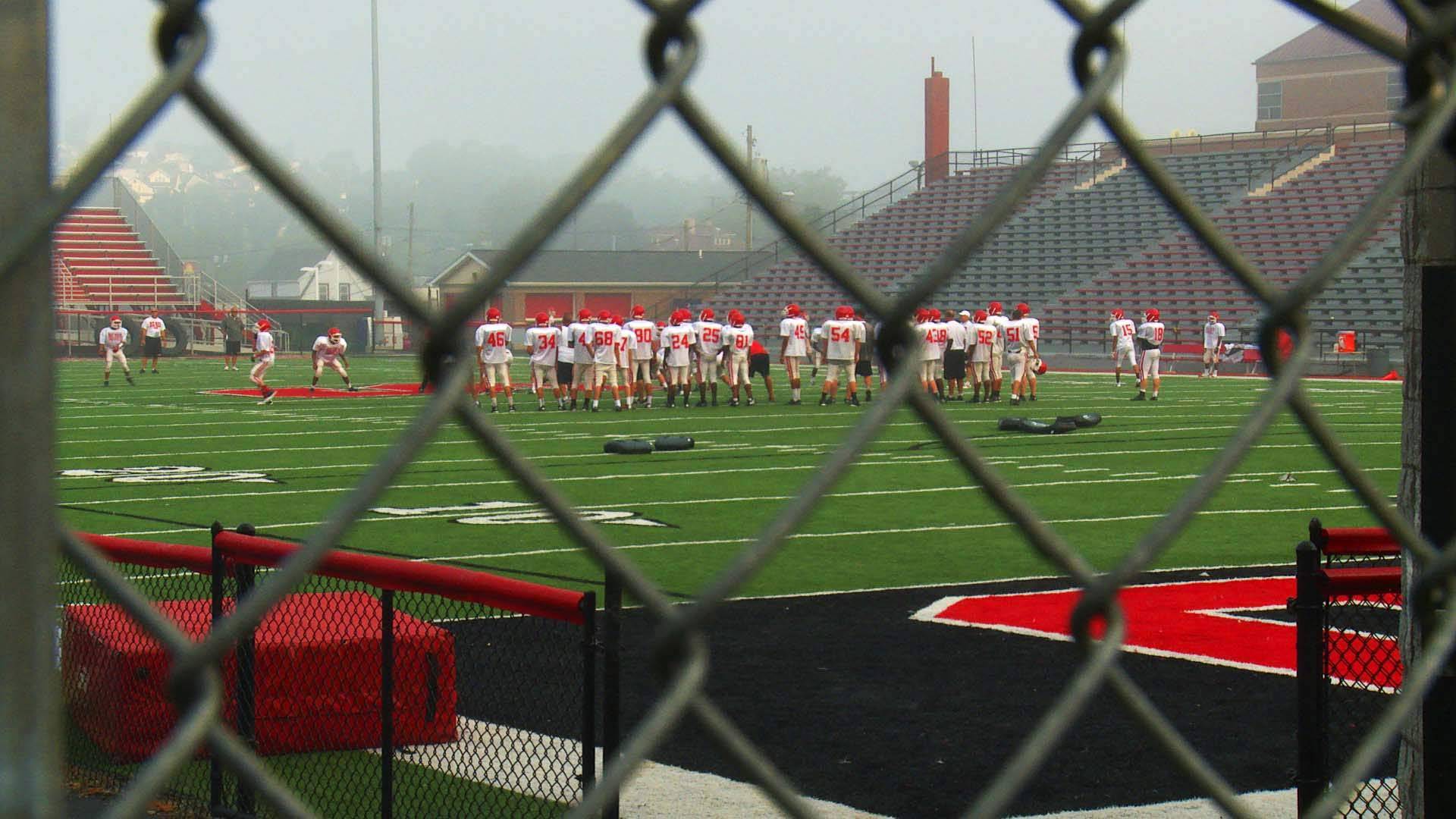 According to 2017 data from the Centers for Disease Control and Prevention, about 10 percent of high school students were sexually assaulted. One such case is the subject of the latest true-crime inspired episode of POV: Roll Red Roll.

Roll Red Roll goes behind the headlines to uncover the deep-seated “boys-will-be-boys” culture at the root of high school sexual assault in America.

As the assault and its aftermath played out in real time on social media, Roll Red Roll shows a town divided and examines the links between students, school faculty and parents, some of whom wanted to shine a light on the crime, while others tried to cover it up.