Independent Lens: Made in Boise Explores a New Baby Boom 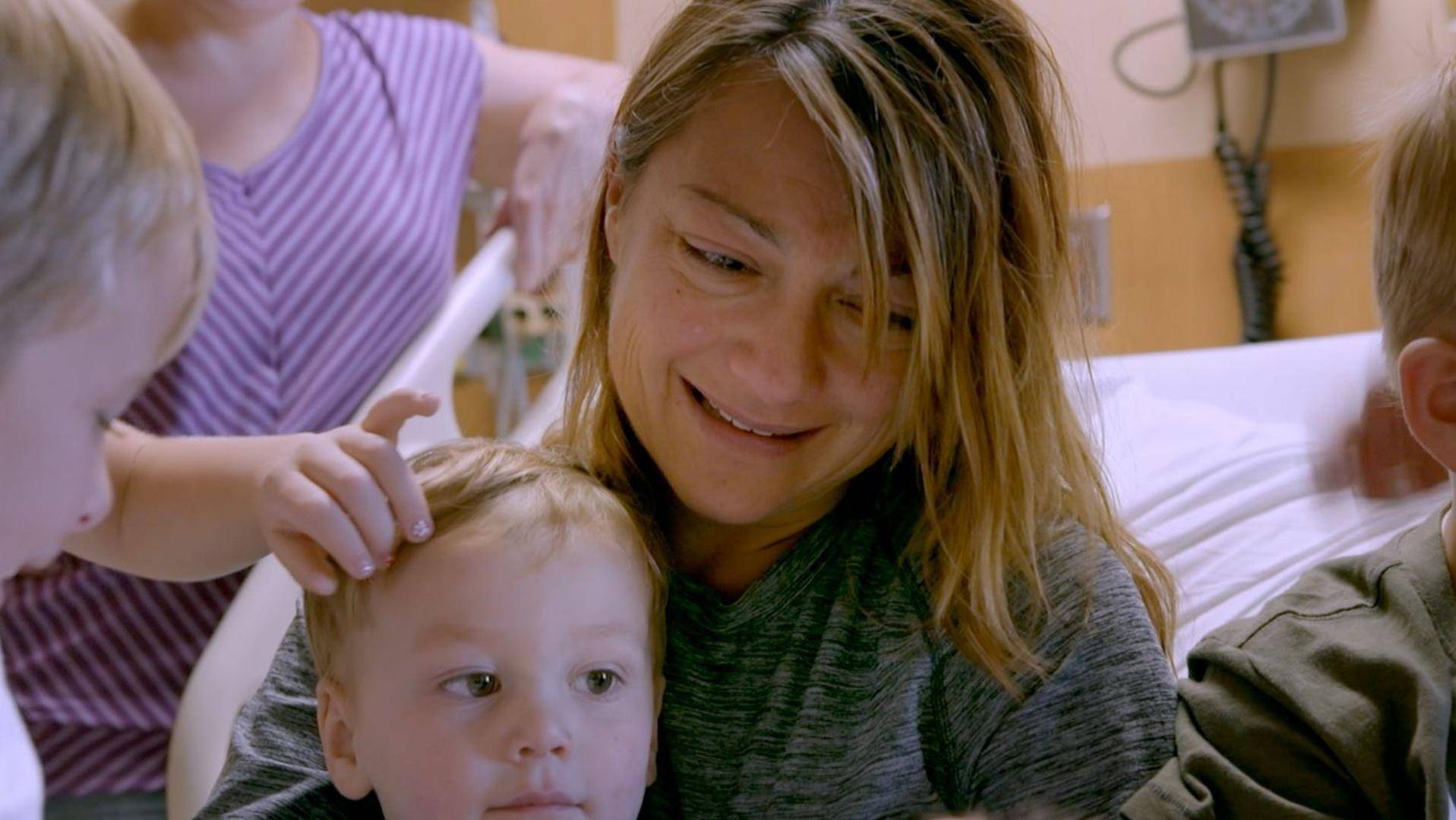 Different cities, states and regions in the U.S. rely on different industries to fuel their economies; transportation, construction, retail and, babies. You read that correctly, babies.

That’s the story being told in the latest episode of Independent Lens: Made in Boise, that premieres at 9 p.m., Oct. 28 on OETA.

As the number of surrogate births across the country continue to rise, the epicenter of the movement is Boise, Idaho. With a large population of women of reproductive age and a number of both Mormon and Catholic communities, it is estimated that one in 15 mothers in Boise will carry a baby for a stranger at some point in their lives. And for gay couples, single men and those who struggle with infertility, this industry ― outlawed in many countries around the world ― is often the last resort to biological parenthood.

Made in Boise follows four women as they make the decision to become a surrogate her own reasons. Follow these women as they struggle to navigate the mixed feelings of their families and build relationships with intended parents.