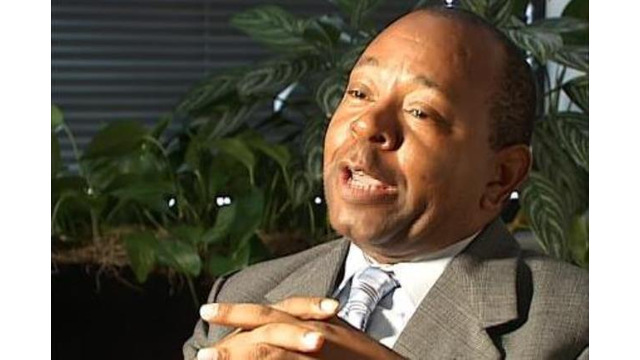 THIS OLD HOUSE will be replaced this Thursday night at 7:30pm with a special presentation of the documentary PHOTOGRAPHER FLIP SCHULKE.

The documentary was produced, written and hosted by respected historian and journalist, Currie Ballard, who passed away Friday at his home in Logan County.

Ballard produced PHOTOGRAPHER FLIP SCHULKE as a part of his "Ebony Chronicles" series that aired on OETA in the 1990s. The documentary explores the life and career of freelance photographer Flip Schulke, his publications in Life, Sports Illustrated and Ebony magazines, and his friendship with Martin Luther King Jr. The documentary won a regional Emmy Award for best historical documentary in 1997.

Several members of the OETA staff knew Currie well and were deeply saddened to hear of his passing. I had the pleasure of working with him on an OETA testimonial shoot about ten years ago. His sense of humor made the shoot one of the most enjoyable of the season.