Grooming for show at the Oklahoma State Fair

Grooming for Show at the Oklahoma State Fair

Last Updated by Anges Wright on 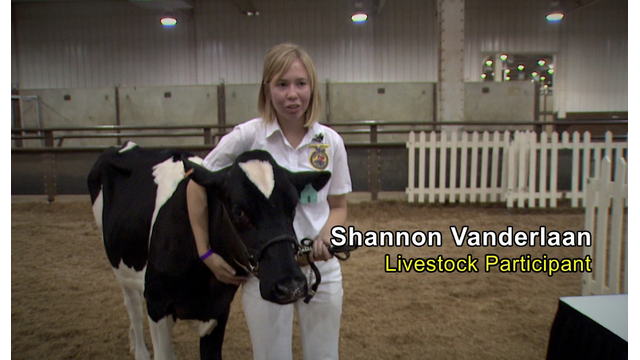 What motivated this story?
The idea came about when we realized that despite thousands of people who attend the state fair each year, many do not know what happens behind the scenes just before the prize horses, cows, pygmy goats and other animals come out to the ring for judging.

Interesting aspects from filming this episode.
It was very hot filming at the Oklahoma State Fair in September. The coolest thing happened afterwards. Our crew was at the Express Clydesdale location, when a lady brought her elderly father who is currently in care of hospice to see the horses. The horse trainer brought Duke, one of the prize horses to the car. The gentleman broke out the biggest smile you have ever seen. What a moment!