Genealogy Roadshow Returns May 17 on OETA

Genealogy Roadshow Returns May 17 on OETA 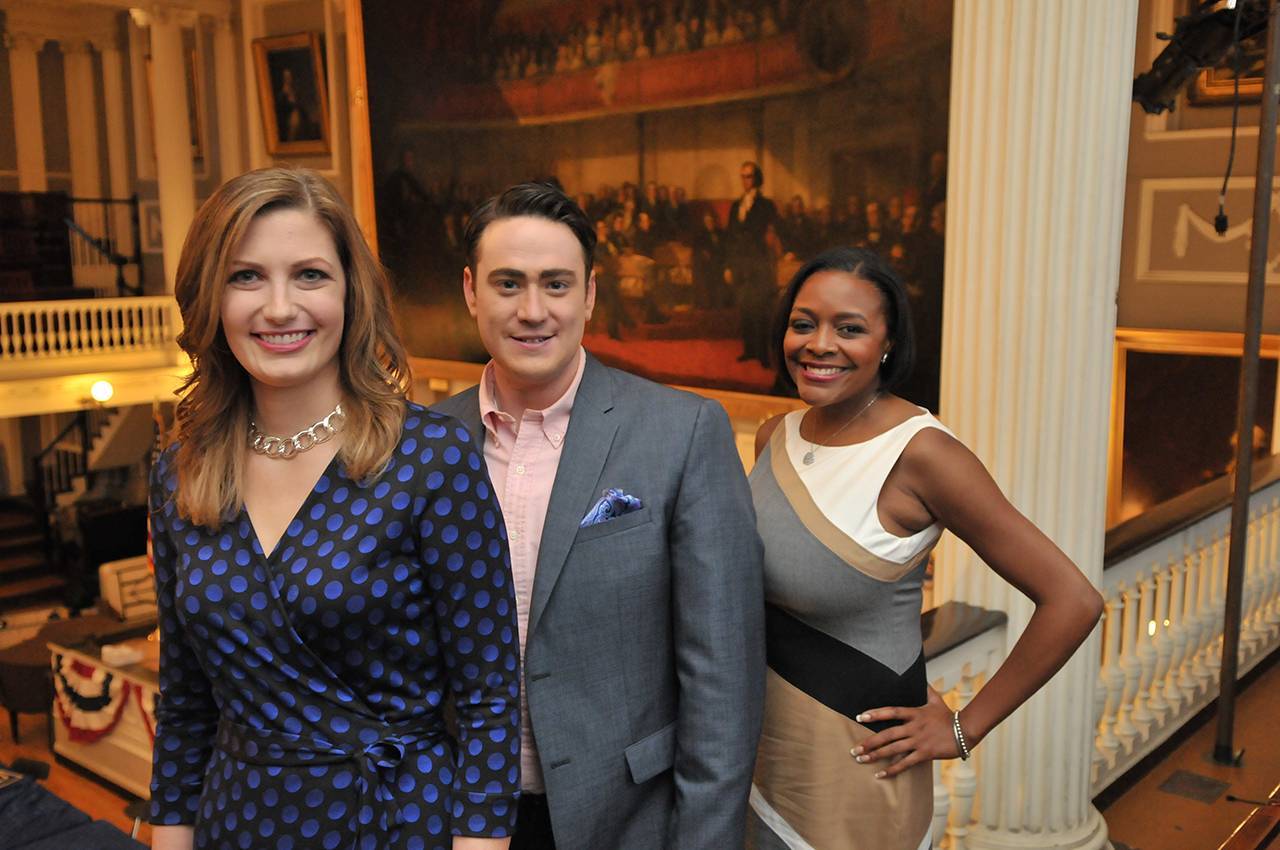 GENEALOGY ROADSHOW’s professional genealogists Kenyatta D. Berry, Joshua Taylor and Mary Tedesco are matched with everyday people whose unique family claims are explored in each episode. Among this season’s mysteries: A man seeks to find out if he is descended from Boston’s key founders; a woman explores connections to an ancestor’s participation in the Manhattan Project; a couple hopes to recover the true story of their family pharmacy during Hollywood’s Golden Age; and a woman learns of her family’s involvement in the Trail of Tears.

Over the course of the series and from coast-to-coast, Berry, Taylor and Tedesco work with participants’ anecdotal clues, documents and family heirlooms to reveal surprising turns and incredible personal histories, filling in lost family details and in some cases, introducing them to relatives and other important people they never knew existed.

Albuquerque, Miami, Houston, Boston, Providence and Los Angeles were chosen this season as representative of America’s cultural crossroads for diversity, industry and history, as well as for deep pools of riveting stories. GENEALOGY ROADSHOW’s hosts and experts add color and context to the investigations, ensuring every artifact and every name becomes part of solving the mystery.