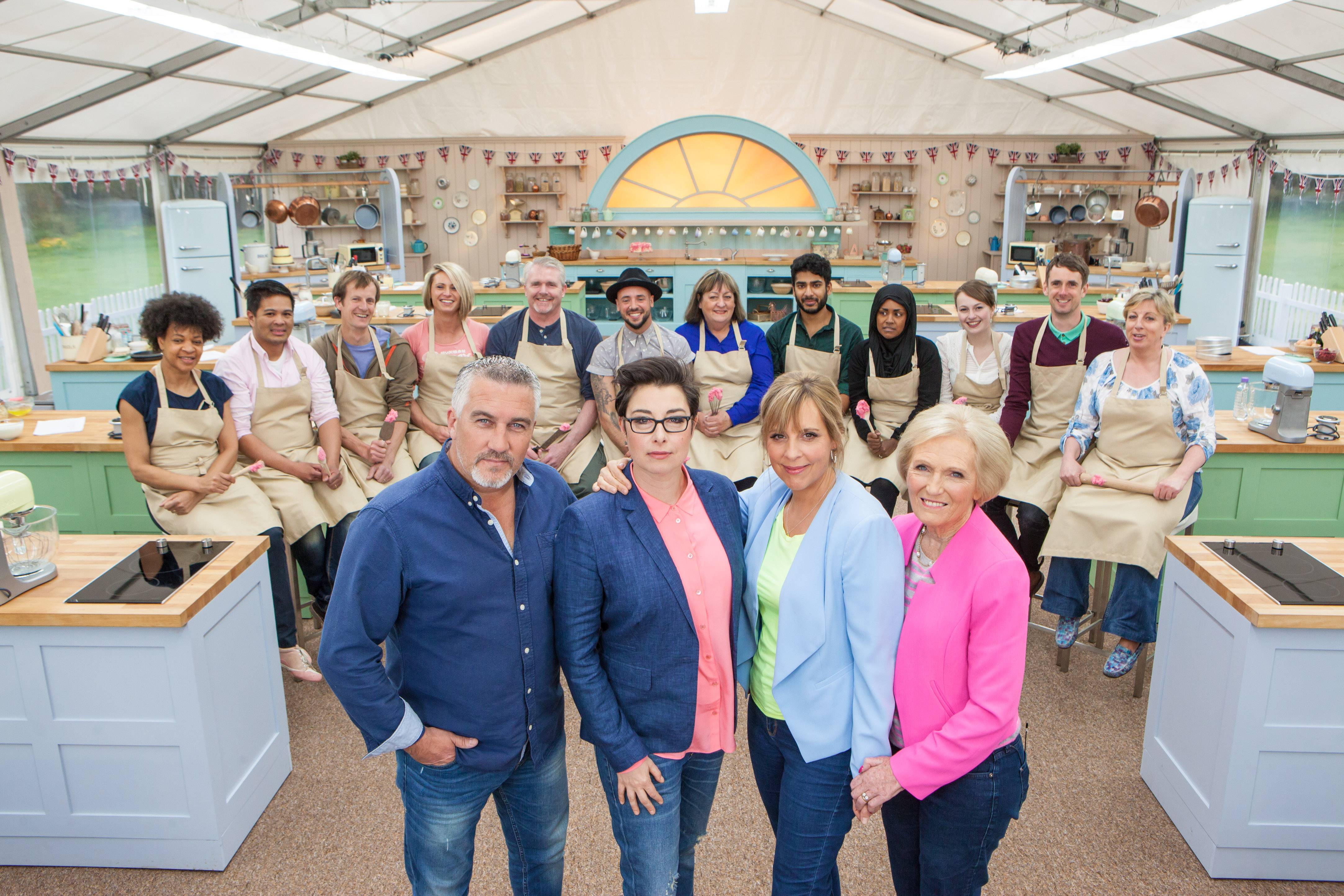 Written and directed by acclaimed writer Stephen Poliakoff (The Lost Prince), DANCING ON THE EDGE is a 1930’s period drama detailing the rise of the Louis Lester Band – a black jazz band in London led by Louis Lester, played by BAFTA Award-Winner Chiwetel Ejiofor. As the band continues to prevail, despite the racism and classism they encounter, Louis finds himself entangled in a series of unfortunate events. He becomes a suspect in a murder case, putting him on the run and possibly leading to the band’s demise. The series originally aired on Starz in 2013.

DANCING ON THE EDGE was produced by Ruby Film and Television and supported by Endgame Entertainment, Playground Entertainment, Creative England and LipSync Productions.

Full episodes of DANCING ON THE EDGE will be available for viewing on PBS.org for a limited time after each national broadcast.

SUPERNATURE - WILD FLYERS
Wednesday, June 29, 7 p.m., OETA-HD
The sky is one of the world’s most challenging places to thrive, but across the planet an extraordinary and unexpected range of animals does something we can only dream of – takes to the air. This phenomenon is captured in greater detail than ever before in SUPERNATURE – WILD FLYERS.

9 MONTHS THAT MADE YOU
Wednesday, June 29, 9 p.m., OETA-HD
Told through a series of personal stories that introduce viewers to people born with surprising and unexpected differences, 9 MONTHS THAT MADE YOU explores just how complex the human gestational process truly is.