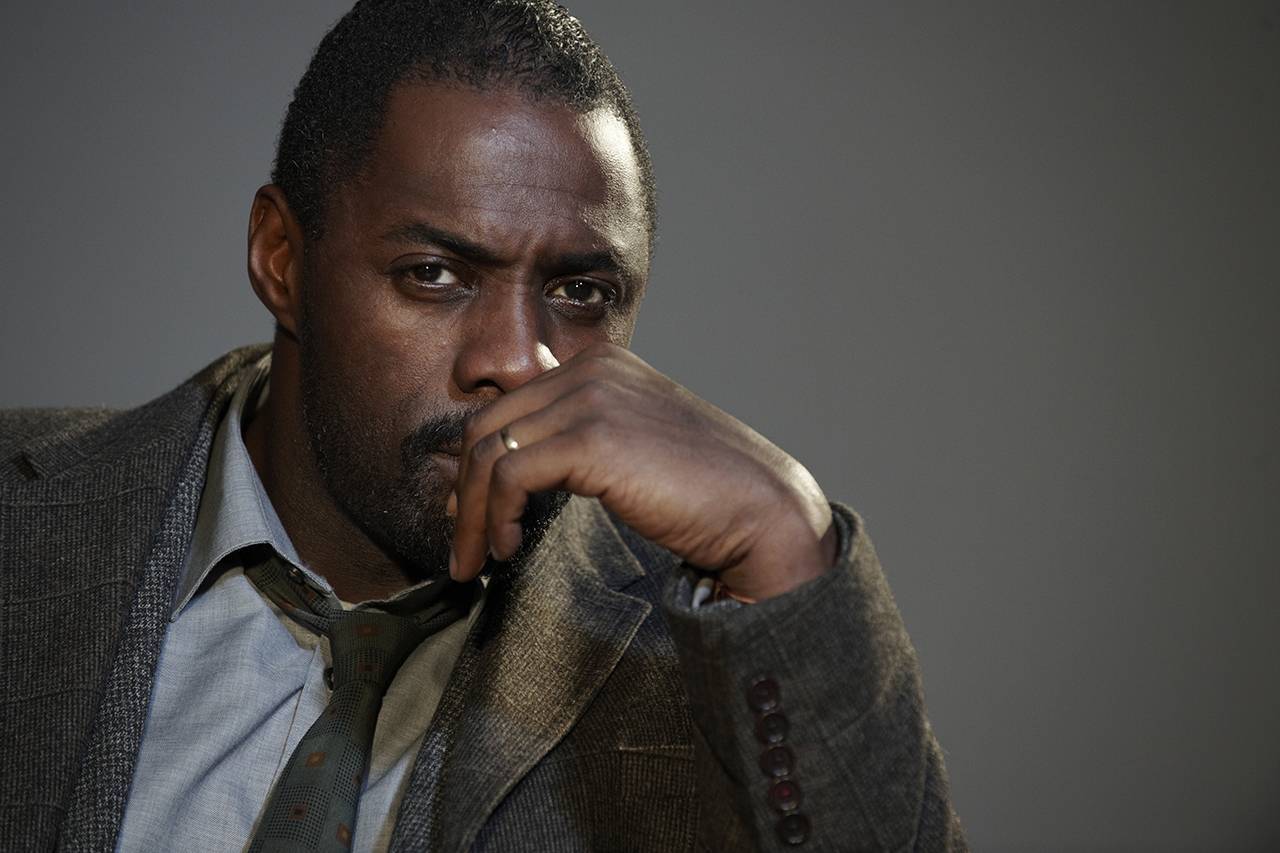 OETA has announced the critically-acclaimed British drama Call the Midwife returns for its fifth season Sunday, April 3, at 7 p.m. CT on OETA-HD. Call the Midwife joins Masterpiece series Grantchester (8 p.m.) and Mr. Selfridge (9 p.m.), as well as the BBC/BBC America co-production Luther (10 p.m.) as the Sunday night lineup on OETA-HD.

Season five of Call the Midwife opens in 1961, and Poplar is beginning to feel the winds of social change with the improvements in housing, sanitation and health care. But for the midwives and nuns of Nonnatus House, it’s business as usual, as they continue to care for the sick and bring new life into the world. The personal and professional lives of the nurses remain entwined, as events in their work impact on their personal choices.

New to OETA this spring is Luther, starring Golden Globe winner Idris Elba as maverick detective John Luther. Luther is a dedicated policeman, an inspired maker of connections and a whirlwind genius. Throughout the series, he faces a succession of psychological duels between hunter and hunted, predator and prey. Luther airs Sunday nights, beginning April 3, at 10 p.m. on OETA-HD.

OETA replays an encore of the first hour of the five-part documentary series The Raising of America Tuesday, April 5, at 10 p.m. on OETA-HD. The series is the first national, fully integrated media and public engagement project that aims to reframe the way Americans look at early child health and development.

The OETA-produced series Gallery America returns Thursday, April 7, at 7 p.m. with one of Oklahoma City’s most prolific artists, John Wolfe. From painting bold glimpses of every day buildings and homes to abstract sculptures that give a solid, down to earth impact, Wolfe is a man who finds satisfaction in the journey of creation and lets art evolve in his hands. The show also visits Florida and Michigan.