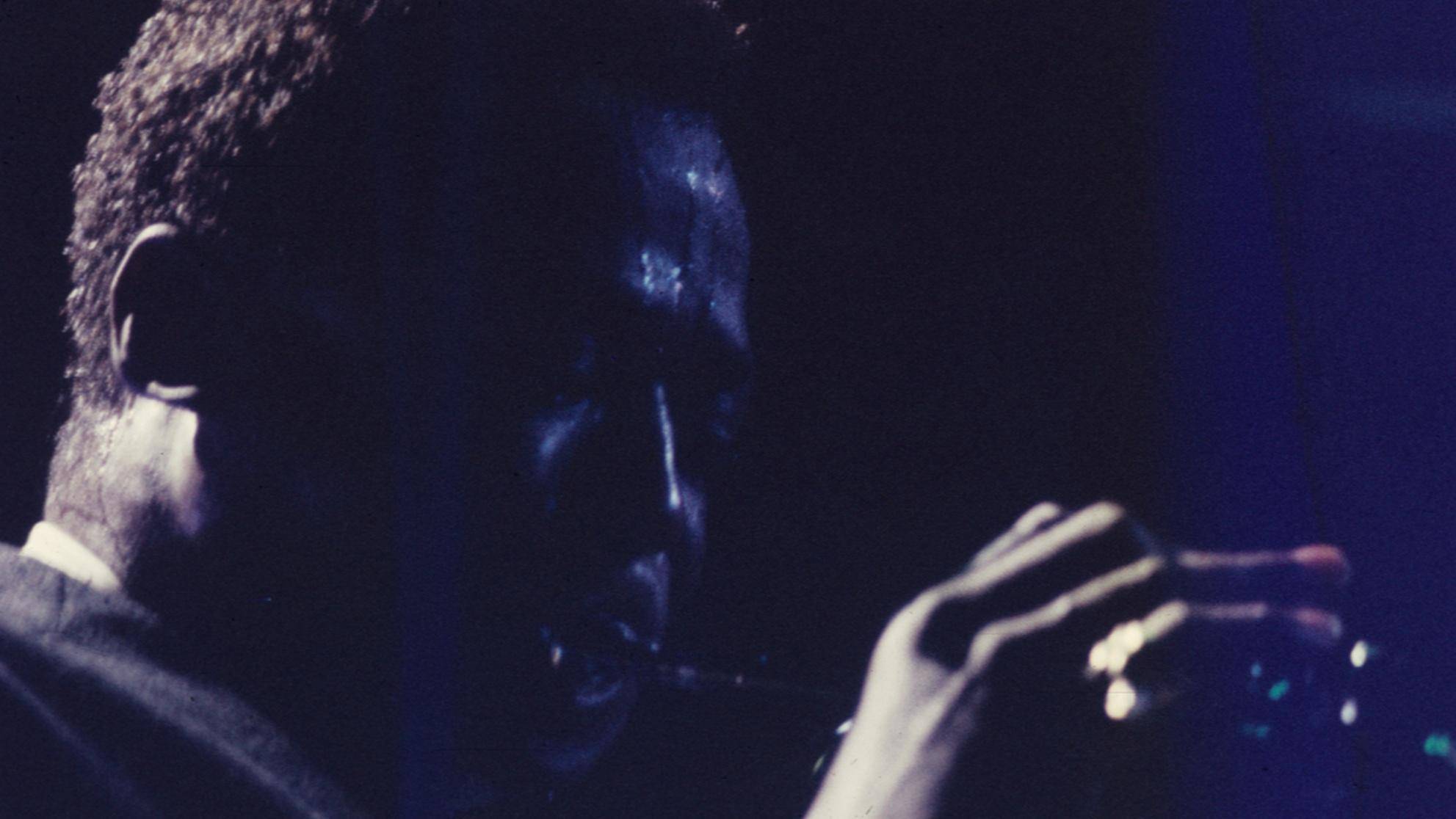 The music of Miles Davis is undeniable. In total, Davis has received 8 GRAMMY® Awards and 32 nominations. Hits like Blue in Green and ‘Round Midnight are instantly recognizable. OETA is proud to recognize the musical genius and life of Davis this Black History Month with Miles Davis: Birth of the Cool from American Masters, premiering Tuesday, February 25 at 8 p.m.

American Masters — Miles Davis: Birth of the Cool takes a hard look at the mythology that surrounds the legend.“The story of Miles Davis — who he was as a man and artist — has often been told as the tale of a drug-addled genius,” said director and producer Stanley Nelson. “You rarely see a portrait of a man that worked hard at honing his craft, a man who deeply studied all forms of music, from Baroque to classical Indian. An elegant man who could render ballads with such tenderness yet hold rage in his heart from the racism he faced throughout his life. He could be romantic and pursue women relentlessly, yet treat them with cruelty upon winning them over. He could be extremely generous, yet rescind that generosity on a whim.”

The documentary delves into the six-decade career of the musical genius: from his days as a Juilliard student to the development of his signature sound on recordings with his famous quintet, from his collaborations with Gil Evans, to his shifts to new musical paradigms in the 70s and 80s. As the film tracks Davis’ boundary-breaking musical triumphs, the meanderings of his complicated personal life are told with intimate reflections from those closest to him. Previously unseen footage and a soundtrack full of Davis’s music are complemented by new interviews with friends, fellow musicians, collaborators and scholars to create a full portrait of the complex man.

With full access to the Miles Davis Estate, the film features never-before-seen footage, including studio outtakes from his recording sessions, rare photos and new interviews. Quincy Jones, Carlos Santana, Clive Davis, Wayne Shorter, Davis’s son Erin Davis and nephew Vince Wilburn, bassist and Davis collaborator Marcus Miller, and Ron Carter are just a few of the luminaries weighing in on the life and career of the cultural icon.

Miles Davis: Birth of the Cool | Full Trailer Discover the man behind the legend with never-before-seen footage and rare photos.

Other Black History Month programming includes Children of the Civil Rights on Thursday, February 13 at 7 p.m. This documentary tells the story of the African American children who desegregated Oklahoma eateries, including Katz Restaurant, and catches up with them over 50 years later. The film features historical footage, recreations, and interviews with the children of the civil rights movement in Oklahoma.

Independent Lens: Always in Season follows the tragedy of African American teenager Lennon Lacy, who in August 2014, was found hanging from a swing set in North Carolina. His death was ruled a suicide, but Lennon’s mother and family believe he was lynched. The film chronicles her quest to learn the truth and takes a closer look at the lingering impact of more than a century of lynching African Americans. The documentary premieres Monday, February 24 at 9 p.m. followed by POV Shorts: The Changing Same. This half-hour documentary is about one man’s effort to lift the veil of racist terror in his hometown of Marianna, Florida. Lamar Wilson is a poet and activist who organized a marathon to commemorate the 1934 lynching of Claude Neal in hopes to uncover his town’s buried history and build a brighter future.

POV Shorts: The Changing Same One man runs a marathon in hopes of lifting the veil of racial terror in his town.

Lastly, Richard Pryor: Icon is Tuesday, February 25 at 10 p.m. The special explores Pryor’s transformation from a straight-laced comedian to one of the most controversial and thought-provoking acts of his time. After walking off stage during a sold-out Las Vegas show, fed up with being forced to limit his self-expression, Pryor took a two-year sabbatical. He returned to the comedy scene a raw and unfiltered performer — and changed comedy forever. Sex, drugs, race…nothing was off limits.