9 Months That Made You Begins June 29 on #ThinkWednesday

9 Months That Made You Begins June 29 on #ThinkWednesday 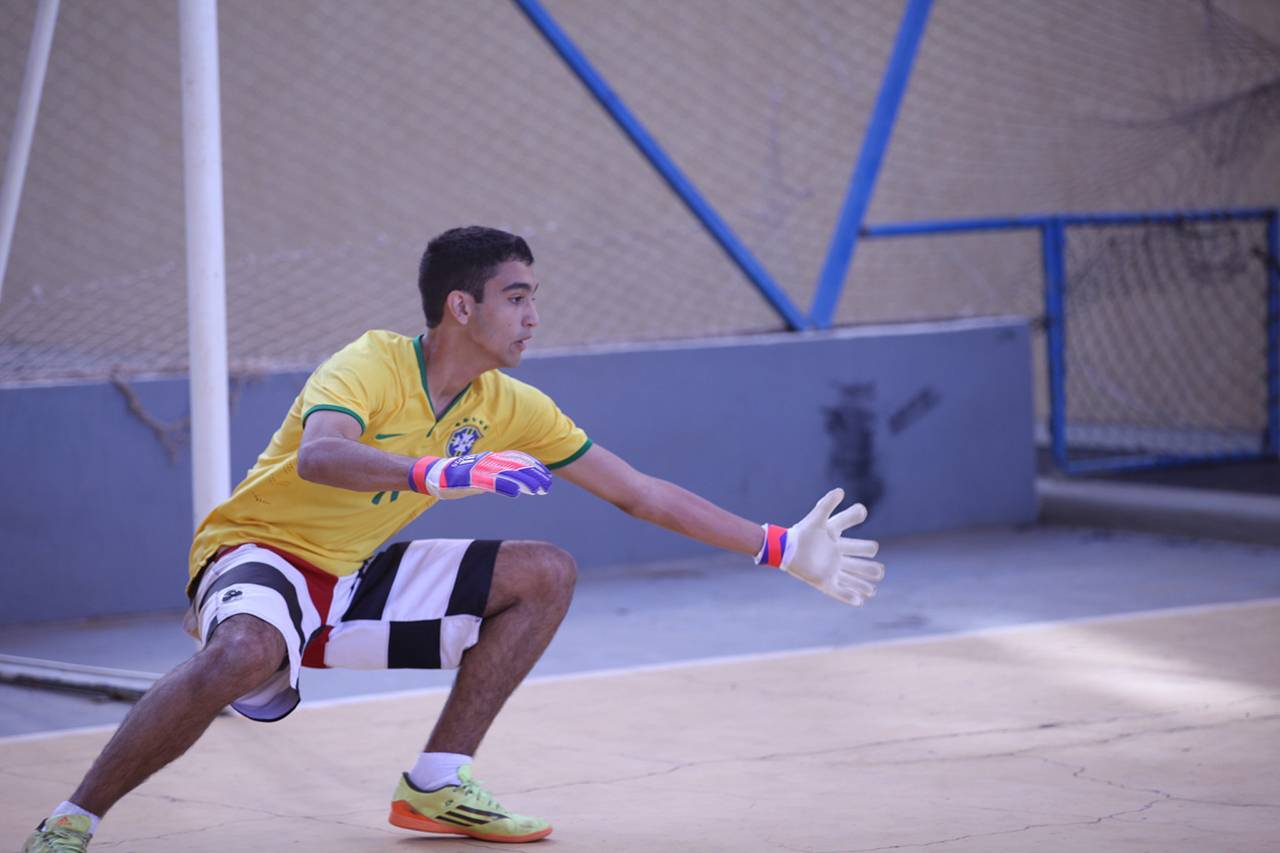 9 MONTHS THAT MADE YOU, a three-part series that takes viewers through the astonishing journey of human gestation and its minute-by-minute genetic process, premieres Wednesday, June 29, 2016, at 9:00 p.m. CT on OETA-HD. Told through a series of personal stories that introduce viewers to people born with surprising and unexpected differences, 9 MONTHS THAT MADE YOU explores just how complex the human gestational process truly is.

With the help of CGI, 9 MONTHS THAT MADE YOU goes inside the womb to re-create the growth process of a fetus and explains how genetics can cause fascinating and unexpected mutations. In the initial episode, “The First 8 Weeks,” for example, viewers meet a family in Brazil whose multi-generational genetic mutation has caused half of them to grow six digits on each hand. Later, the series visits professional surfer Laird Hamilton, whose extreme sense of fearlessness is actually a genetic trait he may have passed on to his children.

Below are descriptions for each of the three episodes for 9 MONTHS THAT MADE YOU.

“The First 8 Weeks”
Premieres June 29, 2016, at 10:00 p.m. ET
Follow the story of how a fertilized egg acquires individual traits through the gestation process. Chart the metamorphosis from the various embryonic forms you once took on until the moment around 12 weeks when you became unmistakably human.

“One of a Kind”
Premieres July 6, 2016, at 10:00 p.m. ET
Learn how you became the unique individual you are. No two people—even “identical” twins—are identical. Through riveting examples, explore how your face was shaped, why you’re likely to be right-handed, even how your sexuality formed.

“The Final Countdown”
Premieres July 13, 2016, at 10:00 p.m. ET
Meet the miracle that is you. See how your time in the womb, as your senses mature, has determined your destiny on the outside. Survey the latest epigenetic research that shows how the womb environment leaves its mark, even altering your DNA.