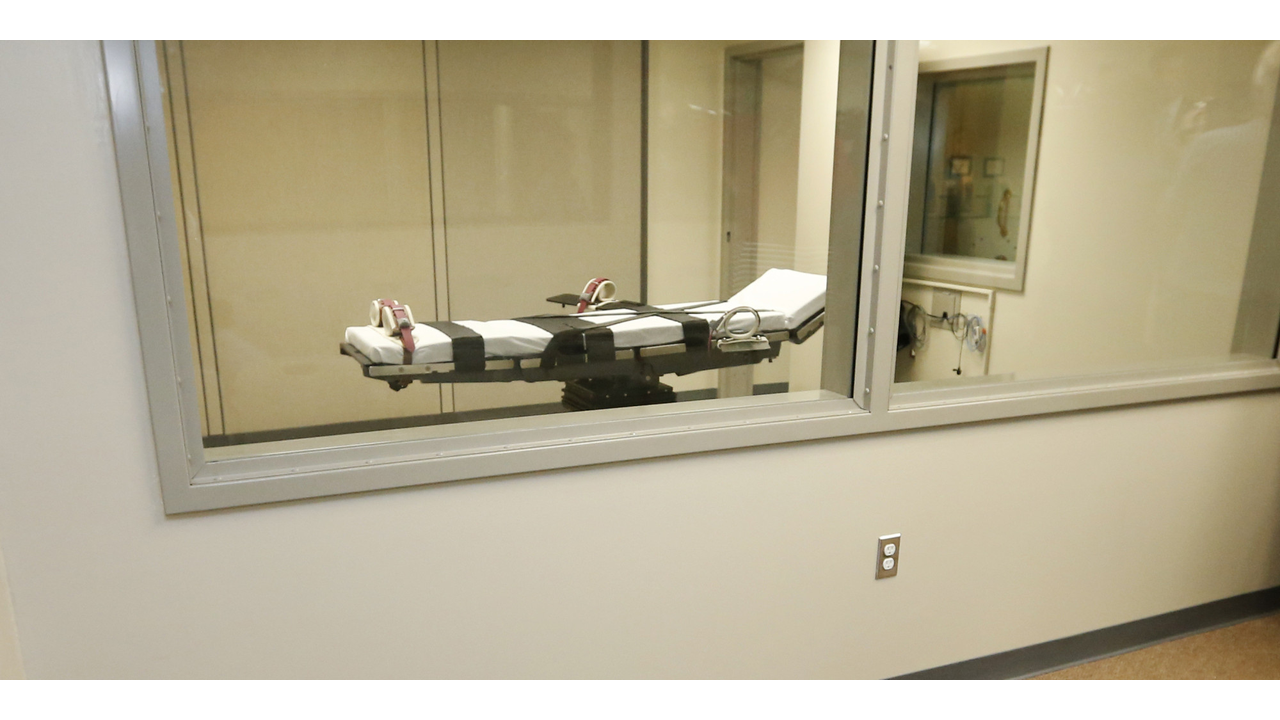 OKLAHOMA CITY (AP) -  An autopsy shows that Oklahoma used the wrong drug when it executed an inmate in January.

Potassium chloride, which stops the heart, is the final drug in the state's protocol.

After receiving the first drug in the series, midazolam, Warner said, "My body is on fire," but showed no other signs of distress and was pronounced dead after 18 minutes.