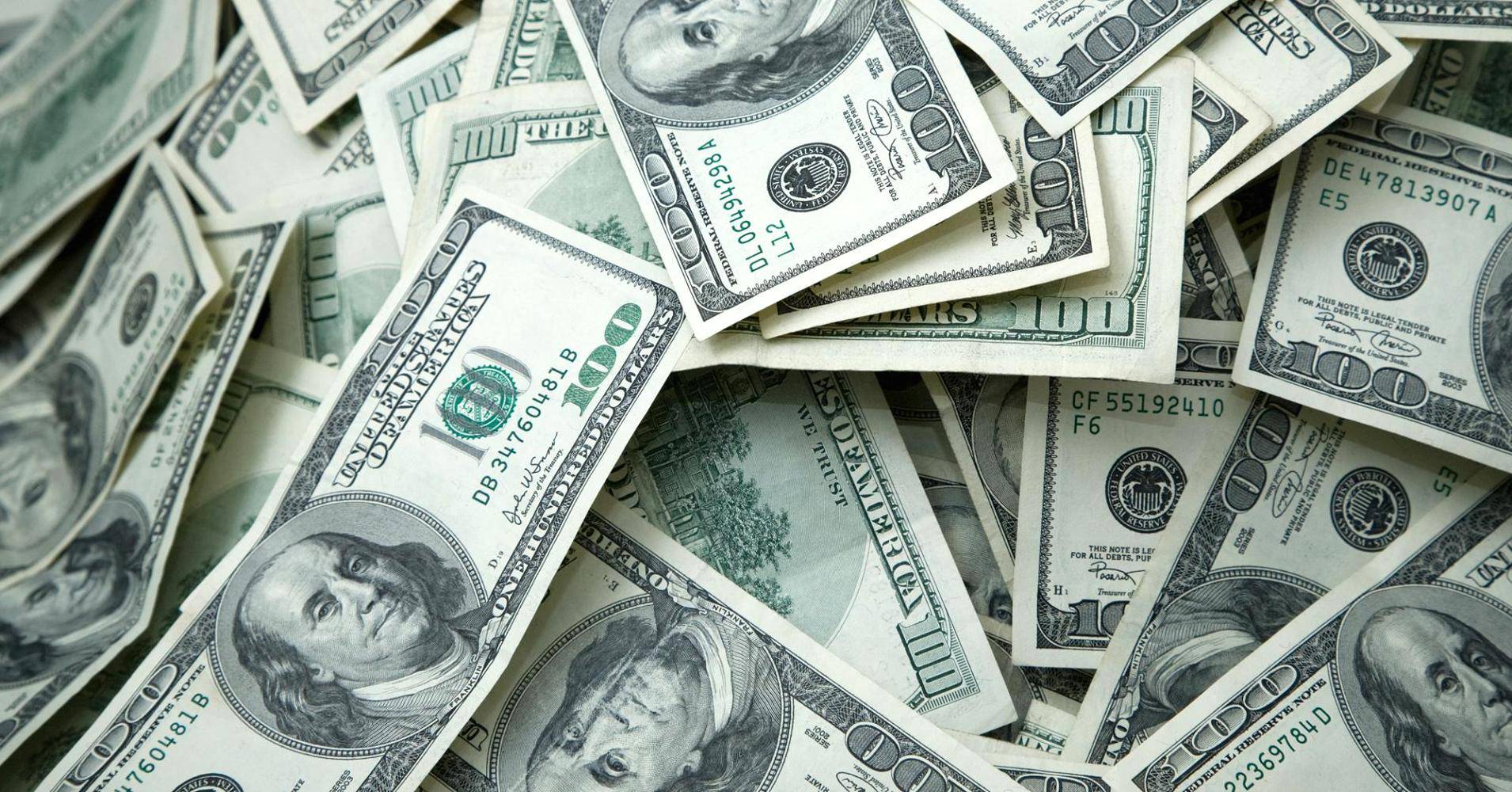 OKLAHOMA CITY (AP) - Oklahoma's treasurer says gross receipts to the state treasury in 2015 were less than the prior calendar year, the first time that has happened since the end of the Great Recession in 2009.

Gross receipts in December totaled $948.9 million, down by more than $93 million from December 2014. It was the smallest December bottom line since 2010. Collections from oil and natural gas production in December were almost 48 percent lower than December 2014.