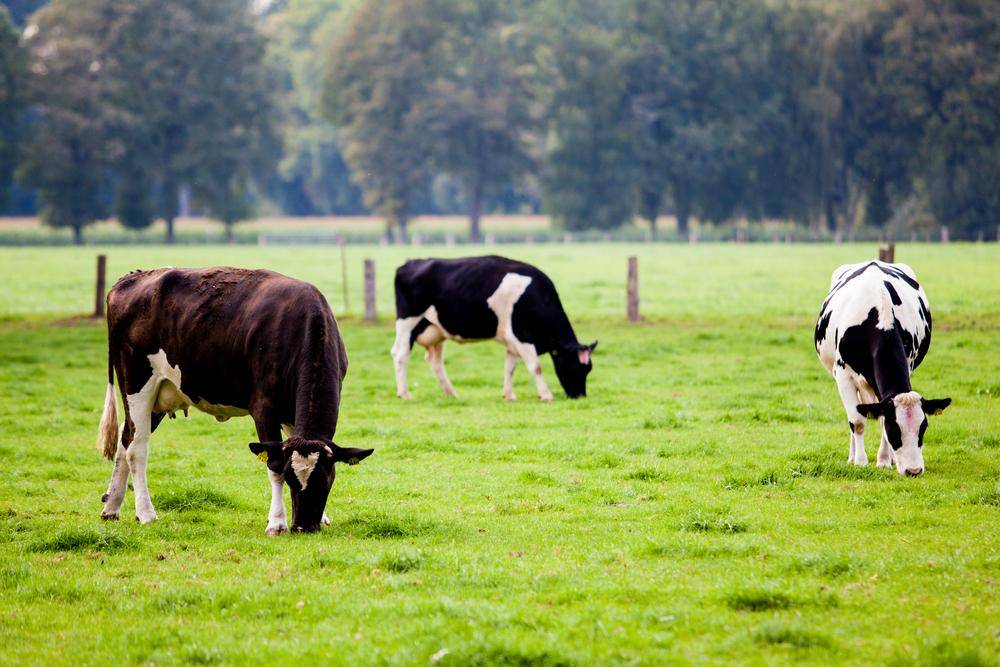 OKLAHOMA CITY (AP) - A coalition dedicated to preserving eastern Oklahoma's Illinois River has filed a lawsuit that challenges the constitutionality of the so-called "Right to Farm" ballot initiative.

The coalition known as Save the Illinois River, Inc., filed the lawsuit in Oklahoma County District Court Tuesday challenging State Question 777, the "Right to Farm and Ranch Amendment." The proposed constitutional amendment will be decided by voters during the Nov. 8 general election.

Passed by the Legislature last year, the measure calls for a statewide vote on whether the right to farm and ranch in Oklahoma shall be "forever guaranteed." Opponents allege the measure could allow large farming corporations to set state agricultural policy instead of voters and their elected representatives.