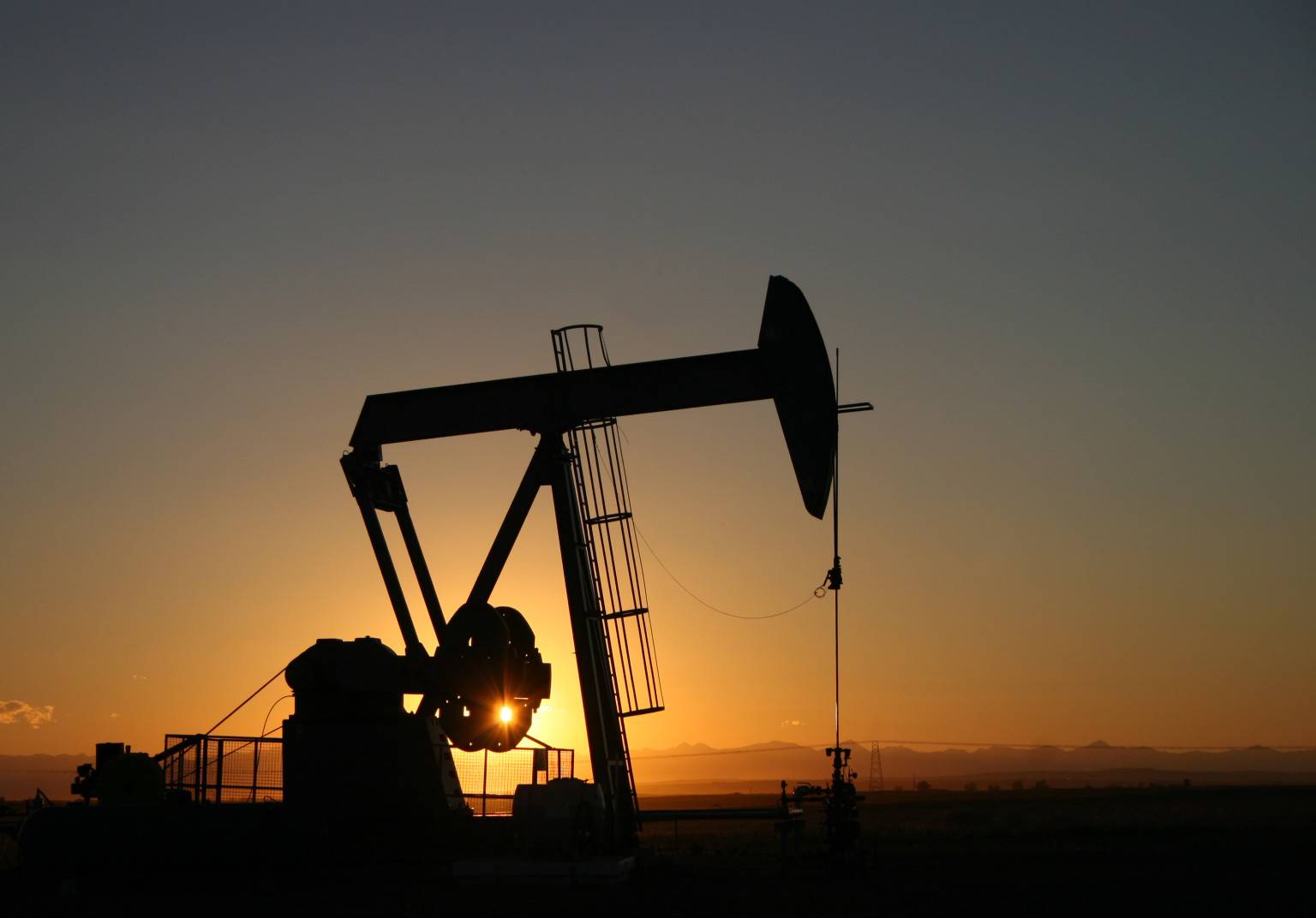 OKLAHOMA CITY (AP) - A tax rebate for oil and natural gas wells projected to cost Oklahoma $133 million in the coming fiscal year would be completely eliminated under a bill overwhelmingly approved in the Oklahoma Senate.

The Senate voted 37-6 for the bill on Thursday, the same day some of the state's top energy leaders announced separately that they've agreed to limit the tax rebate to $25 million annually. Oklahoma Independent Petroleum Association President Mike Terry says the members wanted to retain the rebate for wells producing the equivalent of 10 barrels of oil per day or less.

The rebate targets wells that are called "at risk" because they produce little profit. OIPA's Terry thought he had a deal on the cap but that was not included in the bill which now goes to the House.