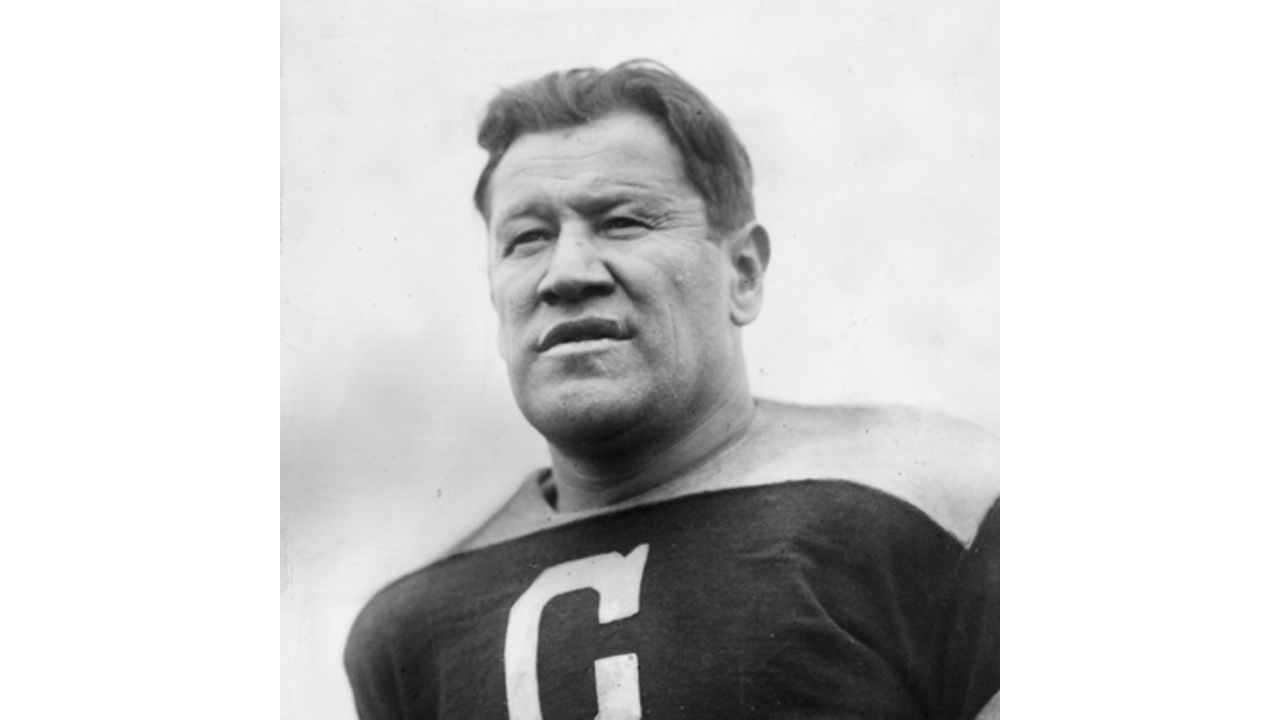 WASHINGTON (AP) - The Supreme Court has rejected an appeal from Indian tribes and Jim Thorpe's sons to move the remains of the athletic great from Pennsylvania to Oklahoma.

The justices on Monday left in place a court ruling that ordered Thorpe's body to remain in the Pennsylvania town that bears his name.

Thorpe's two surviving sons, and the Sac and Fox Nation have been seeking to bury Thorpe on American Indian land in Oklahoma.

Thorpe was a football, baseball and track star who won the decathlon and pentathlon in the 1912 Olympics. He died in 1953 at age 64.

Thorpe's wife won agreement from two merging towns in Pennsylvania to build a memorial and name the new town after Thorpe. Police then seized Thorpe's body during his funeral service in Oklahoma.