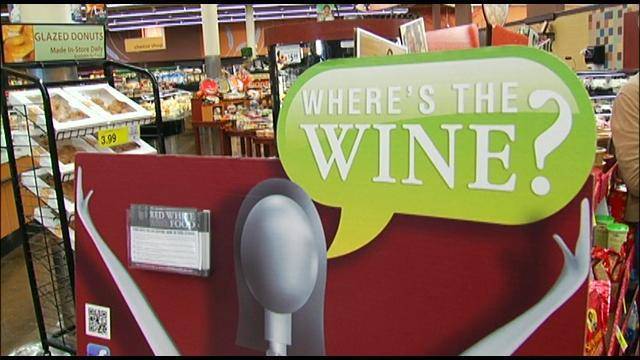 OKLAHOMA CITY (AP) - The Oklahoma Supreme Court has invalidated an initiative petition that calls for a statewide vote on whether to allow wine to be sold in grocery stores.

The Supreme Court handed down the ruling Tuesday and ordered the petition stricken from the November general election ballot.

The petition, filed by the Retail Liquor Association of Oklahoma, was challenged by the Oklahoma Grocers Association, which alleged it unconstitutionally delegates legislative authority and is insufficient and misleading.

In a 7-1 decision with one abstention, the Supreme Court ruled the petition makes significant changes in the state's liquor laws and that the petition's written explanation of its affect does not provide enough information for voters to make an informed decision.

A similar initiative petition is pending in the Legislature.