Last Updated by Bob Sands on 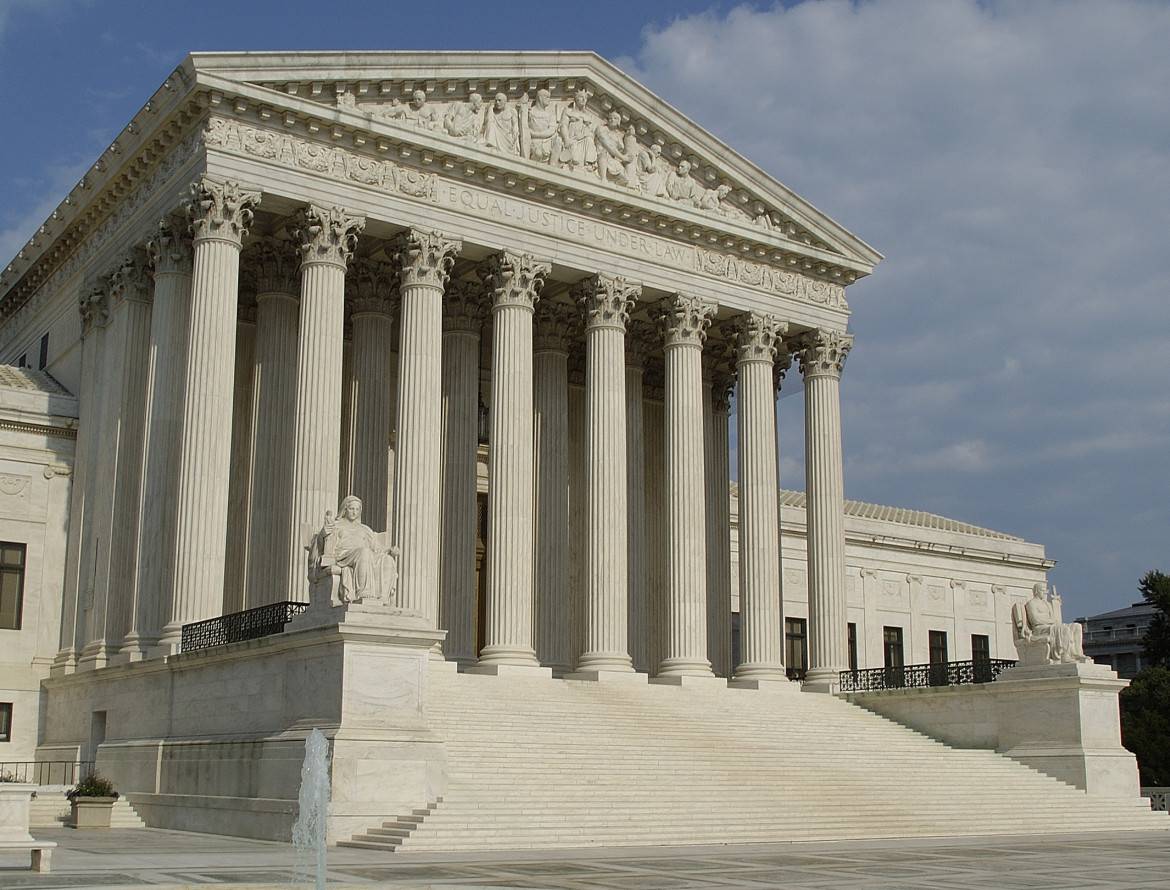 OKLAHOMA CITY (AP) - An abortion rights group has filed a lawsuit challenging the constitutionality of an Oklahoma anti-abortion law that goes into effect Nov. 1.

The New York-based Center for Reproductive Rights filed the lawsuit Friday on behalf of Dr. Larry Burns of Norman, who performs nearly half of Oklahoma's abortions.

The lawsuit asks the Oklahoma Supreme Court to declare the law unconstitutional and prevent it from going into effect. The proposal was overwhelmingly adopted by the Legislature this spring and signed into law by Republican Gov. Mary Fallin in June.