Perry to be Inducted into Oklahoma Journalism HOF

Perry to be Inducted into Oklahoma Journalism HOF 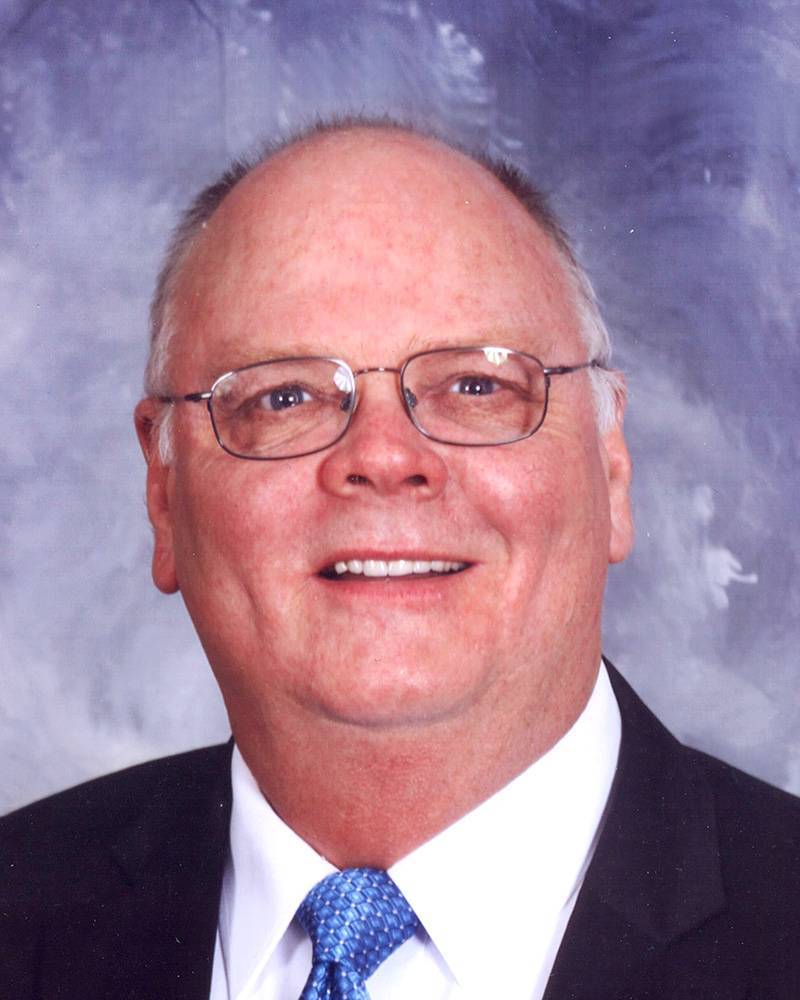 Bill Perry, vice president of content production at OETA, is among nine outstanding Oklahoma journalists who will be inducted into the Oklahoma Journalism Hall of Fame during its 46th anniversary celebration April 28 on the University of Central Oklahoma campus in Edmond.

Perry (1950- ), had been a director, photographer, reporter and anchor at KTEN-TV in Ada by the time he graduated from East Central University in 1972.

At KOCO-TV in the early 1970’s, he anchored weekends and was a reporter. He has worked for KDFW-TV in Dallas; WAVE-TV in Louisville, Kentucky; WBBH-TV in Ft. Myers, Florida; and at WATE-TV in Knoxville, Tennessee. Returning to Oklahoma in 1986, he worked at KTEN and KAUT in Oklahoma City in advertising sales.

The luncheon program will begin at 11:45 a.m. on the third floor of the Nigh University Center. Master of ceremonies will be Mark Thomas, executive vice-president of the Oklahoma Press Association.

Dr. Don Betz, UCO president, will welcome the more than 250 journalists, friends and families are expected for the Hall of Fame, said Dr. Terry M. Clark, director of the Journalism Hall of Fame.

“The event has become sort of homecoming celebration for members of the Hall of Fame to come together and recognize each year’s honorees,” he said.

Invitations will soon be in the mail to Hall of Fame members. Luncheon reservations at $15 each may be made by contacting Clark at tclark@uco.edu, or calling 405-974-5122, by Thursday, April 21.

Honorees are selected by a committee composed of members of the working press and the Hall of Fame. The committee sifts through all nominations, both new ones and those held over from previous years before selecting the honorees. Nomination forms are available at any time from the sponsoring UCO Department of Mass Communication. Framed citations are in the Oklahoma Journalism Hall of Fame display in the Nigh University Center at the University of Central Oklahoma.

The Hall of Fame was founded in 1971 by former Central State Journalism Chairman Dr. Ray Tassin. This year’s inductees make 419 total members. The Hall is supported with funding from UCO and the UCO Department of Mass Communication is host.