Posted by Dan Schiedel on 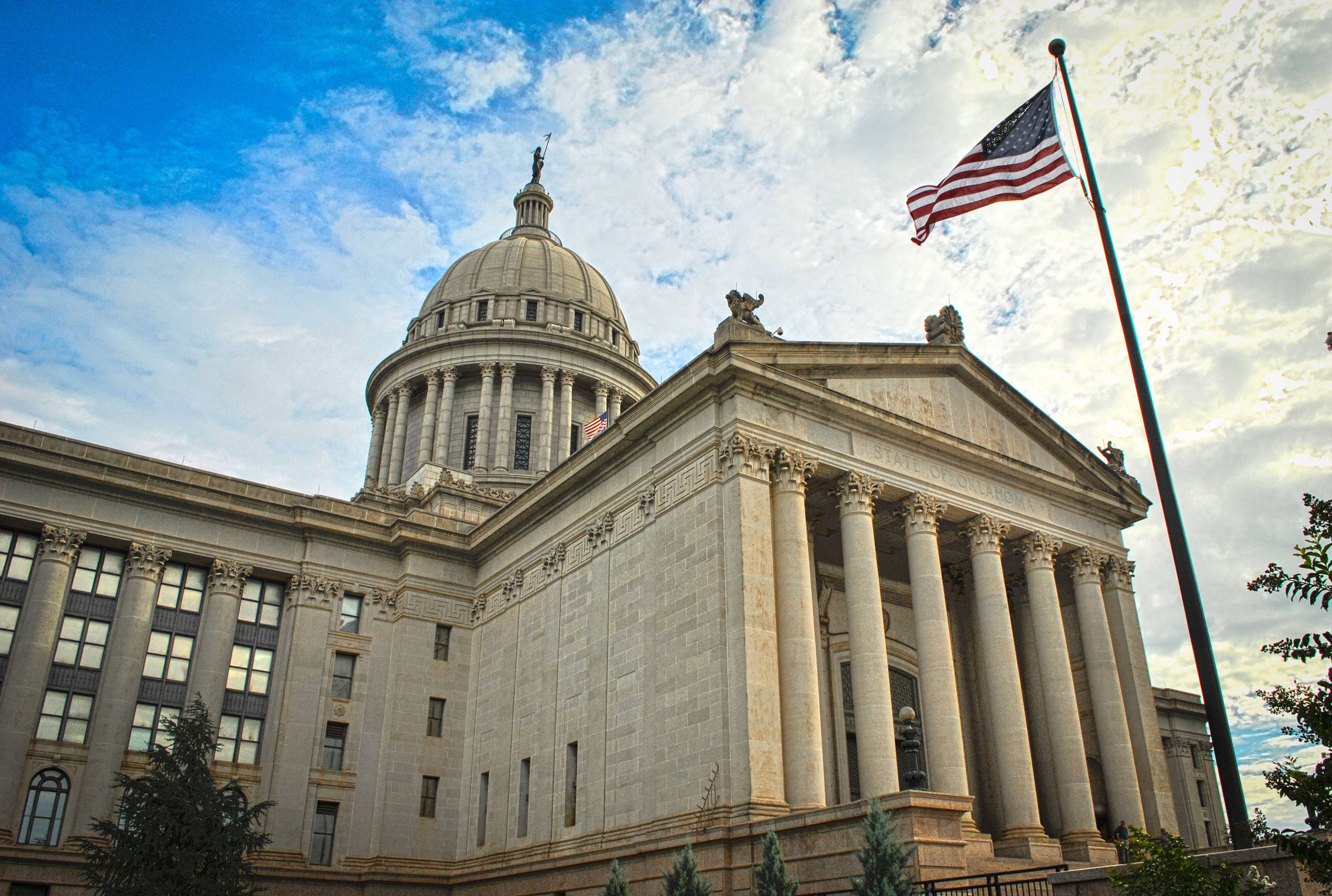 In its final rush to contend with Oklahoma’s budget crisis, state lawmakers voted last week to slash OETA's state appropriation by 16.31 percent, one of the biggest cuts in the fiscal year 2017 state budget.

"OETA's state budget reductions over the last seven years have been very harmful to our ability to fulfill our mission of informing and educating Oklahomans,” said OETA Executive Director Dan Schiedel. “This additional draconian cut for fiscal year 2017 is a severe blow to OETA's statewide infrastructure and local educational and production services. We have already cut our staffing levels and other services to the bone and this additional 16 percent budget reduction cuts right through the bone.”

Schiedel has called for a special meeting of his board's executive committee to explore how OETA can stay on air during fiscal year 2017, in order to continue to provide emergency communications and broadcasting over OETA’s extensive state network of 18 full-powered transmitters and translator booster stations. The organization will also explore its educational initiatives and what may or may not be provided in the future due to budget cuts.

OETA's state appropriation was already less than any other state supported public television network in the nation before the 16 percent cut. At one time, OETA was authorized to operate with 84 employees; however, the current staffing level is less than 53 employees, the lowest by far of any statewide network.

State funding for OETA provides for the network's infrastructure including two studios, four full powered transmitters in Oklahoma City, Tulsa, Eufaula and Cheyenne, 14 translator stations along the northern and southern borders of the state with satellite and fiber signal distribution.